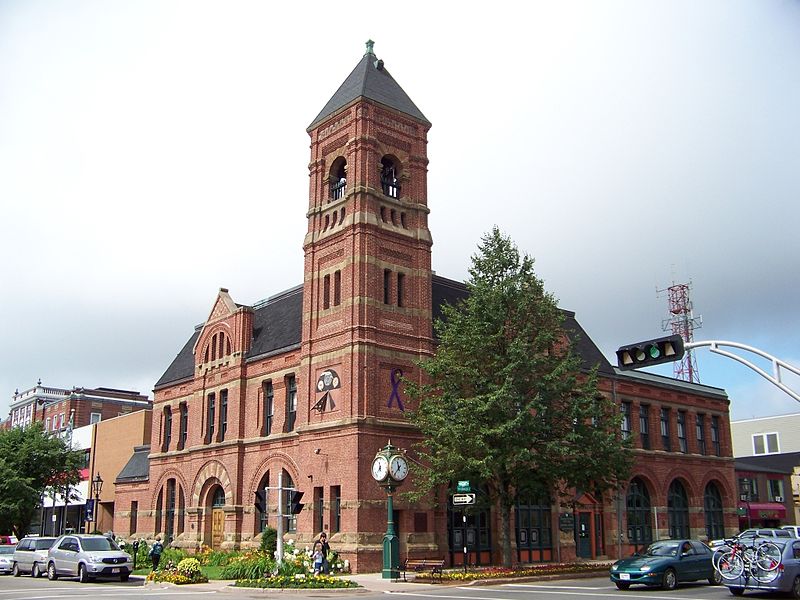 The City of Charlottetown, Prince Edward Island continues to tout its comprehensive water conservation policy, issuing a press release on the subject on July 2. The Water Efficiency Policy was adopted in 2012, and aimed to promote water conservation, efficiency, and awareness in all City operations. Included in the policy were guidelines for indoor and outdoor water use, as well as conditions for future renovations on City facilities and property.

The City has made efforts to implement water efficiency policies citywide. The Parks and Recreation department, for example, uses on-site wells for all but one irrigation-using sports fields, switches to non-municipal water during times of shortages, has changed working hours to finish watering before peak usage hours city-wide, and, have reduced plant watering by 50 per cent since 2011. The City has even gone so far as to suspend training for fire departments during water shortages in 2012.

“City staff have set a great example in their water conservation efforts,” said Mayor Clifford Lee. “The Urban Beautification Committee reduced plant watering by 50 per cent last year and are on track to reduce even more by using drought resistant plants and non-municipal water in 2013. The toilets at City Hall were replaced in 2012, which has decreased water us in City Hall by 70 per cent. We want to continue to set a high standard and be the leaders in water conservation. We feel this is important when asking residents to also make small changes to help reduce water usage in their own homes.”

The Water and Sewer Utility Department offers tips and suggestions on how residents can easily reduce water use.