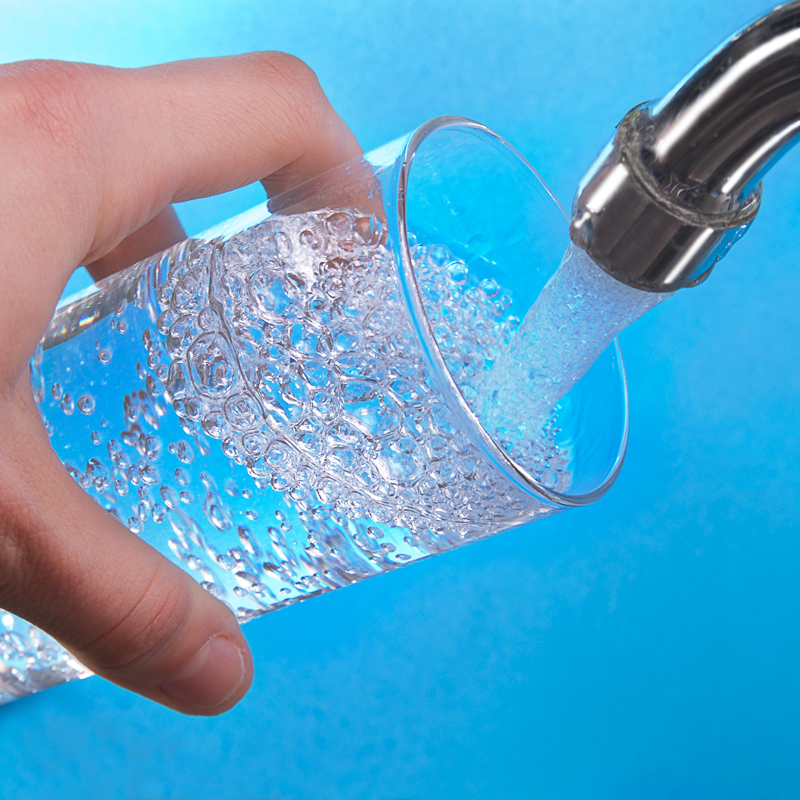 Ecojustice has released a new report suggesting Canada’s drinking water standards are lagging behind international benchmarks. The report, Waterproof: Standards, examines maximum allowable levels of contamination in Canadian drinking water, as set out in Health Canada’s Guidelines for Canadian Drinking Water Quality. It then compares these regulations with frameworks in the United States, European Union, and Australia, as well as those set out by the World Health Organization.

“There is no reason Canadians shouldn’t have the safest drinking water [in] the world,” said Randy Christensen, Ecosjustice staff lawyer and co-author of the report. “But regulatory efforts required to create, implement, and maintain strong, world-class standards are sorely lacking.”