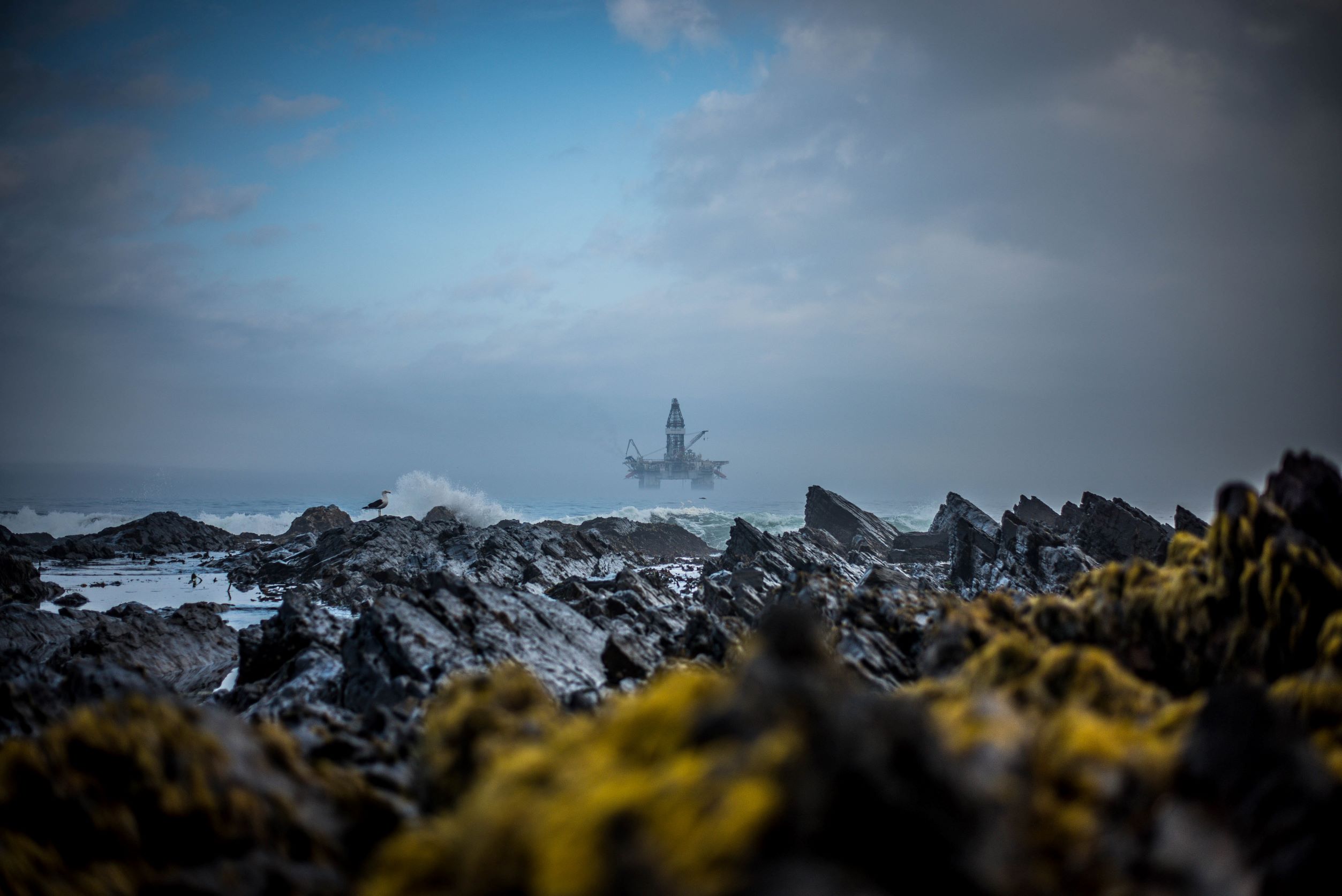 ST JOHN’S, N.L./TRADITIONAL TERRITORY OF THE BEOTHUK AND MI’KMAQ – The Federal Court has dismissed a lawsuit challenging the federal government’s assessment of the ecosystem impacts of exploratory oil and gas drilling off the coast of Newfoundland and Labrador, and the regulation which exempts all future exploratory drilling from assessment.

In a decision released Monday, Justice Bell determined that a Regional Assessment for exploratory drilling in the area was – in his opinion – satisfactory and upheld a regulation exempting future projects in the region from further scrutiny under the Impact Assessment Act (IAA).

Lawyers from Ecojustice represented the Sierra Club Canada Foundation, World Wildlife Fund Canada, and Ecology Action Centre on the matter. The groups say they are disappointed in the decision and concerned it sets a disturbingly low bar for the standard that Regional Assessments must meet under the IAA. The groups also warn the decision sets a dangerous precedent that blanket exemptions may be used in the future to accelerate development across the country without proper scrutiny.

The groups are currently reviewing the decision and exploring the possibility of an appeal of the Court’s decision.

“We are disappointed with the Court’s decision,” said James Gunvaldsen Klaassen, lawyer with Ecojustice. “It leaves marine ecosystems off the eastern coast of Newfoundland and Labrador, and the communities that depend on them, vulnerable to the dangerous effects of offshore oil drilling.”

“We are in a climate emergency. The people of Newfoundland and Labrador, and all Canadians, must be able to trust that all projects, including fossil fuel projects, will only proceed if they pass a proper assessment and their impacts on the environment are accounted for and mitigated. This decision weakens environmental protections under the Impact Assessment Act and further weakens public trust in the effectiveness of the laws intended to protect our environment.”

Government of Newfoundland and Labrador Presents Water Operator of the Year...