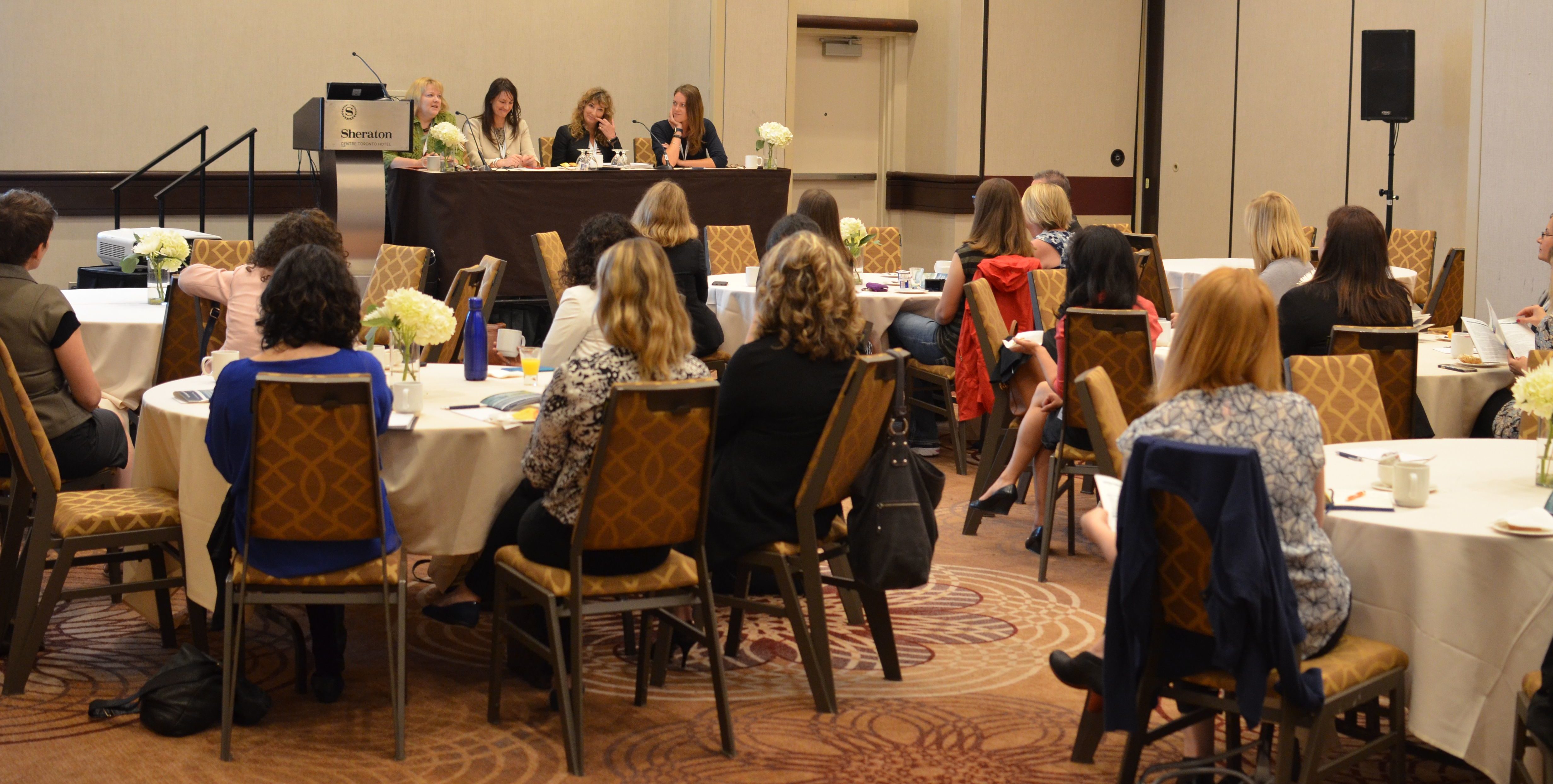 Today, the Canada-U.S. Council for Advancement of Women Entrepreneurs and Business Leaders released its third report, which calls for a high-profile campaign to encourage women-led entrepreneurship.

The Council’s third report, Attracting Women Entrepreneurs, Encouraging Women to Start Businesses, expressed confidence that such a campaign would boost the two countries’ competitive advantage in the global economy.

In light of the report, Water Canada spoke to the president and founder of Waterlution, Karen Kun about her thoughts on how to accelerate the work of women entrepreneurs and the potential for female leadership in the water sector. “What excites me about this announcement today, is that I think it’s about having a supportive network, but with content understood within sectors,” said Kun. “From what I see in the water sector, the talent pools are strong. There’s so many young, vibrant, educated women in the water sector.”

Kun pointed to the work of sheEO as an example of a collaborative and supportive framework accelerating female-led businesses. In ranking of top Canadian female-led ventures in 2017 and 2016, sheEO recognized water-wise organizations, Synergy and Afishionado. Vancouver-based Synergy provides corporate sustainability services, including water audits, while Afishonado is a sustainable aquaculture company based in Nova Scotia.

The report from the Canada-U.S. Council called for the You Are Ready campaign as one of four recommendations proposed by the third pillar of the council’s five-pillar mandate. It also acknowledged the strides made by women entrepreneurs in recent decades but noted that women-owned businesses are generally small, with limited growth prospects, and heavily concentrated in a handful of sectors.

In the water sector, “there’s still an inclination where you see more women on the policy side and more men on the technical side,” said Kun, but she noted that’s changing. At Waterlution’s Water Innovation Lab events, she has seen a really strong female presence.

Kun imagines an even more robust program than that recommended by the Council. “I think there needs to be an institute set up for female collaboration,” said Kun. “You need women meeting with each other and supporting each other’s trajectory. I think women work very well on teams, and I think a leadership institute and collaboration could be part of it.”

For Kun, an important goal is that structural programs create an environment in which women can elevate each other’s confidence. “And I think that confidence is about increasing one’s risk tolerance,” she said.

The Council’s report also noted that it’s a high priority to expand the presence of women-owned businesses in sectors that are set to dominate the emerging digital economy, such as artificial intelligence, machine learning, and the internet of things.

This aligns with Kun’s thoughts, “[Women] need relevant, up-to-date information on where the market potential or career potential lies.”

New Report: Only 14 Per Cent of the U.S. Water Workforce is Female

Women Can Lead to a Water Secure World

Great Art for Great Lakes Reaches Out to Artists Across Ontario