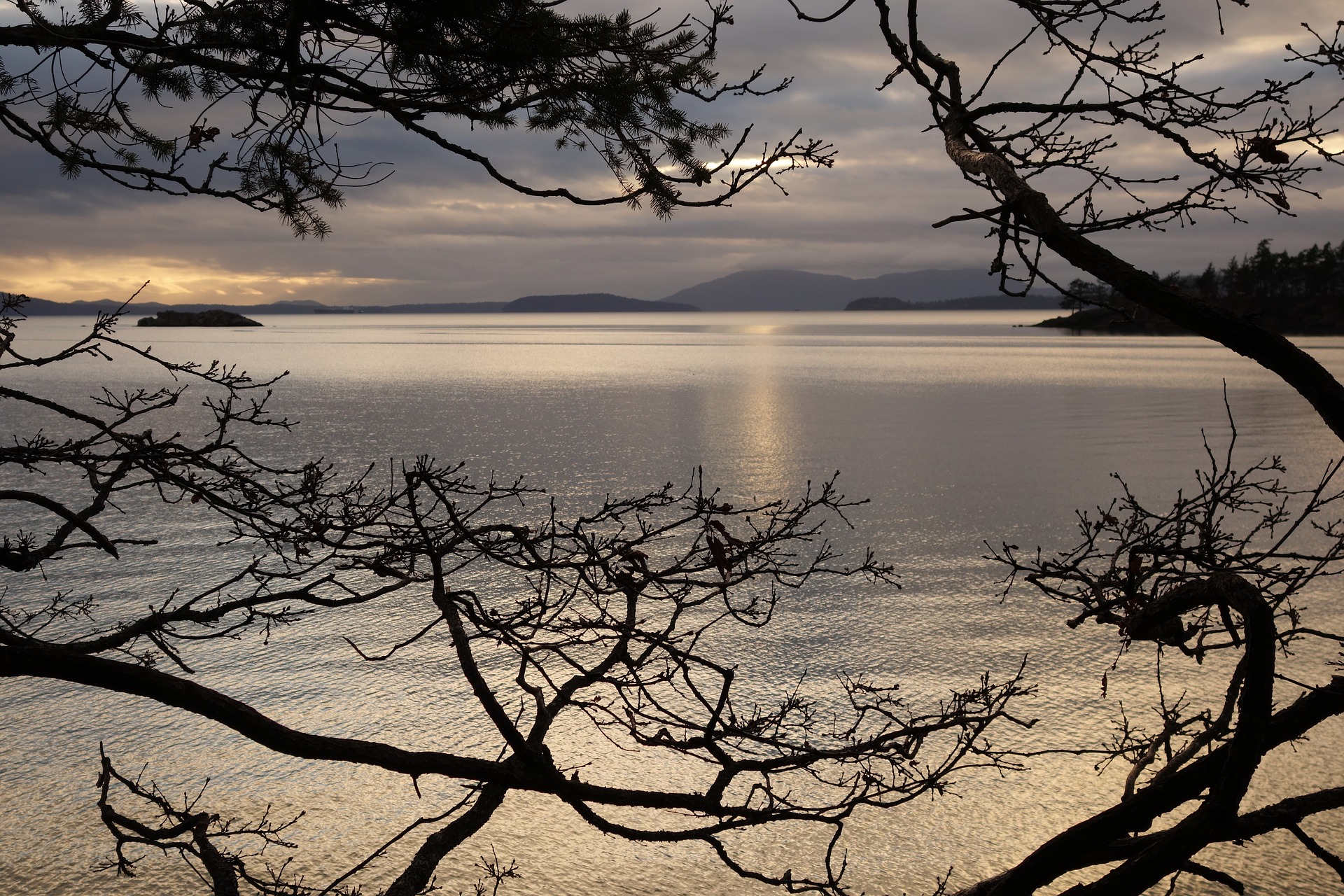 With funding from the governments of Canada, Mexico, and the United States, the CEC undertook work to engage local communities in implementing local, low-tech actions to reduce and prevent waste from finding its way to the ocean.

“Marine litter is an urgent global problem with widespread repercussions on marine species, coastal communities and the future health of our oceans. What we have demonstrated is that local communities can cooperate across borders to take simple actions that make a big difference,” said César Rafael Chávez, CEC’s executive director.

Marine litter damages ecosystems and kills marine life, threatening our food supplies, tourism, the fishing industry, and our economies. North America is a significant contributor of land-based marine litter. Common trash from consumer goods in coastal and inland locations makes up the majority of trash that pollutes our waterways and oceans.