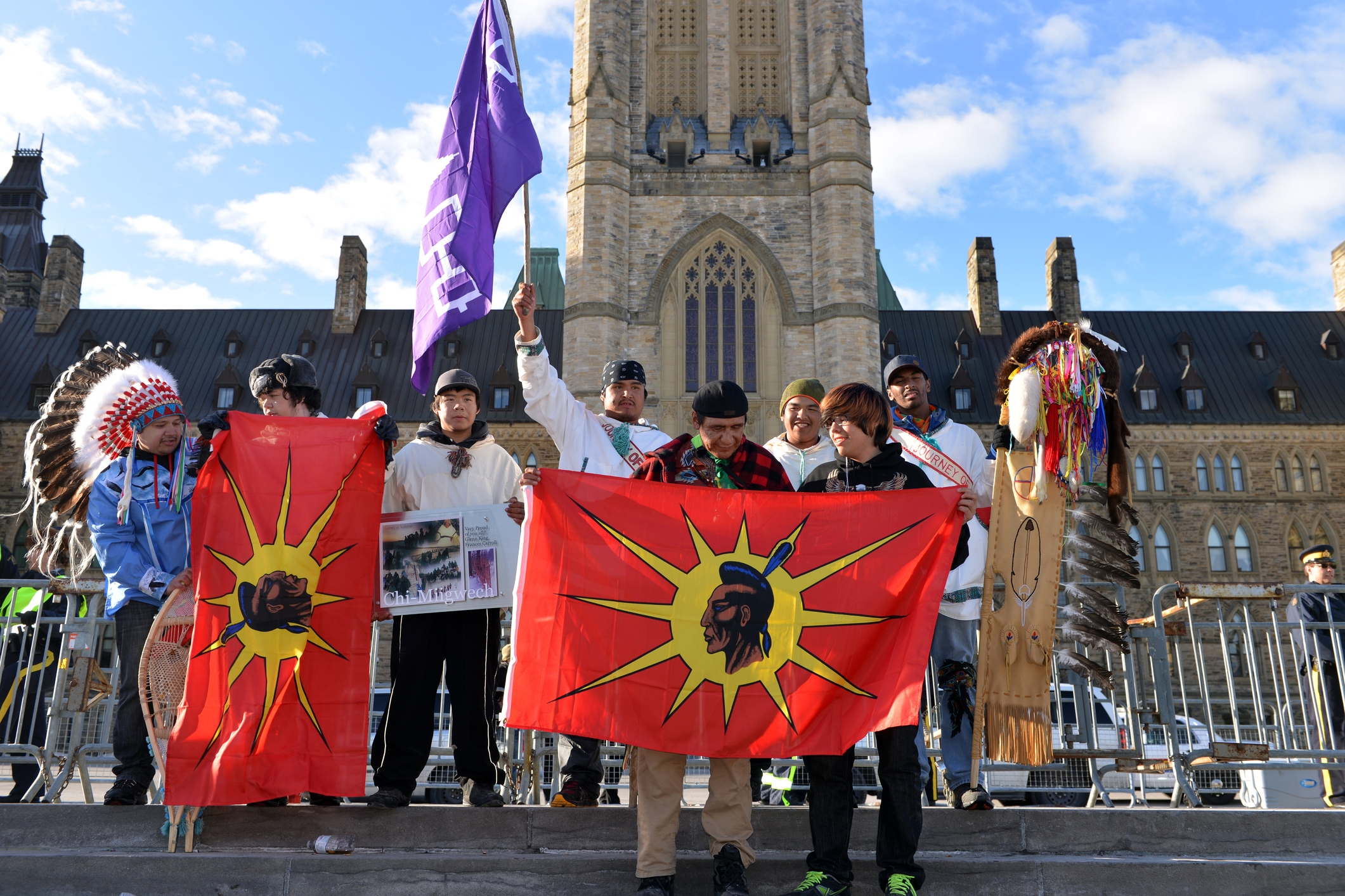 On September 21st, the POLIS Water Sustainability Project at the University of Victoria and the Centre for Indigenous Environmental Resources released Collaborative Consent and British Columbia’s Water: Towards Watershed Co-Governance, which articulates a model for achieving a critical shift towards more equitable nation-to-nation relationships between Canada and Indigenous peoples.

Canada’s relationships with Indigenous peoples—and the institutions, laws, and policies governing these relationships—remain fraught with challenges 150 years into Confederation. These tensions are evident in freshwater governance in B.C. where First Nations are excluded from the major decision-making regime. Yet, the outcomes have a significant impact on Indigenous rights and important cultural, spiritual, and economic water uses.

With collaborative consent, the parties commit to work together as equals at the table, each with their asserted authority, with a goal to achieve each other’s consent to decisions, policies and plans.

“Collaborative consent marks a major step forward from the status-quo,” said co-author Rosie Simms, a water law/policy researcher. “It offers a way for B.C. to realize its commitments to govern according to the United Nations Declaration on the Rights of Indigenous Peoples and to develop a successful co-governance regime for fresh water in this province through the window of opportunity offered by the B.C. Water Sustainability Act.”

The report takes a detailed look at collaborative consent, how it differs from other collaborative and partnership processes and includes case studies on how elements of it have been used in B.C., Canada, and internationally.

“Collaborative consent is about a different way of being, together, and building a future for Canada in which Indigenous nations assume their rightful governance role as founding nations in this country,” said co-author Merrell-Ann Phare, founding executive director of the Centre for Indigenous Environmental Resources and chief negotiator for the Northwest Territories in achieving transboundary water agreements in the Mackenzie River Basin.

“There are no barriers standing in the way of B.C. moving in this direction,” said Phare. “Territorial and Indigenous governments in the Northwest Territories have been leaders in a collaborative consent approach for years.”

Collaborative consent can be applied to decision-making processes at any scale, so it’s relevant for provincial, federal, local, First Nations, and Métis governments, as well as water leaders, practitioners, and others.