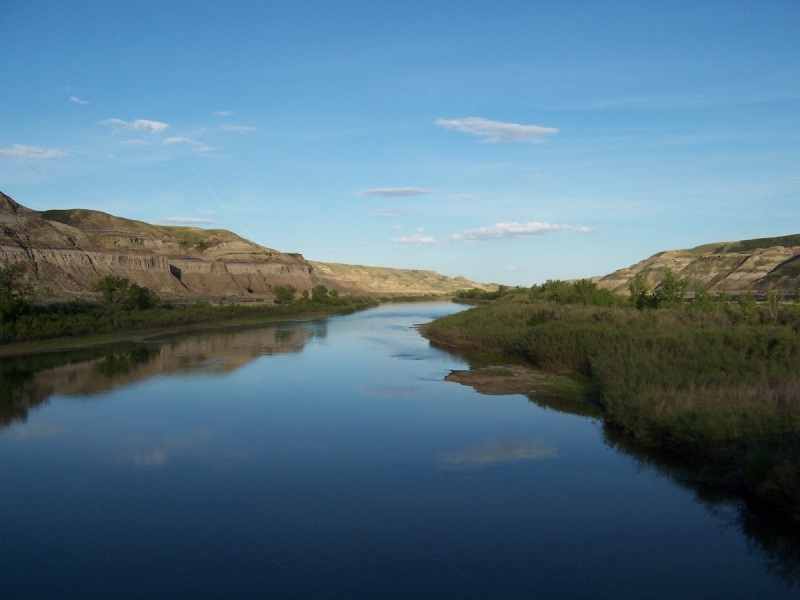 Plains Midstream, the owner of a pipeline that leaked nearly half a million litres of oil into Red Deer River in 2012, is facing charges from the province for failing to report the leak. It also faces charges under the federal Fisheries Act for contaminating the river.

The law requires pipeline owners to report leaks, as well as comply with provincial rules regarding pipe inspection frequency. The Alberta Energy Regulator (AER), the province’s energy watchdog, released a report earlier this year detailing Plains Midstream’s shortcomings. The regulator criticized the company for failing to inspect the Rangeland pipeline often enough, not heeding government warnings, and failing to take appropriate measures to mitigate hazards once the leak occurred.

Plains Midstream also experienced a pipeline leak in 2011 into Alberta’s Peace River, with nine times the amount of oil spilled as that of the Red Deer leak.

The spill occurred at a weld in the pipe in Jackson Creek, which flows into the Red Deer River. Heavy rainfall and increased water flow eroded the riverbed around the pipe, leading to the leak.

The affected region included wilderness and protected areas used for camping, hunting, and fishing. The city of Red Deer is downstream, as is the Gleniffer reservoir, which was temporarily shut to boaters and fishers while measures were taken to clean up the spill. Traces of oil also appeared in places such as the Butcher Creek Natural Area.

“All I can say it’s a wake-up call,” said Colin Kure, one of the first farmers near the river to report the spill, to the Calgary Herald. He acknowledged that the charges are a positive step, but isn’t confident there won’t be more spills in the future.

The AER is also unsure of the ability of Plains Midstream to maintain operations within the province. “We need to be convinced that they can continue to operate safely in Alberta,” said regulator spokesman Darin Barter to the CBC. “We are not convinced that can be done right now.”