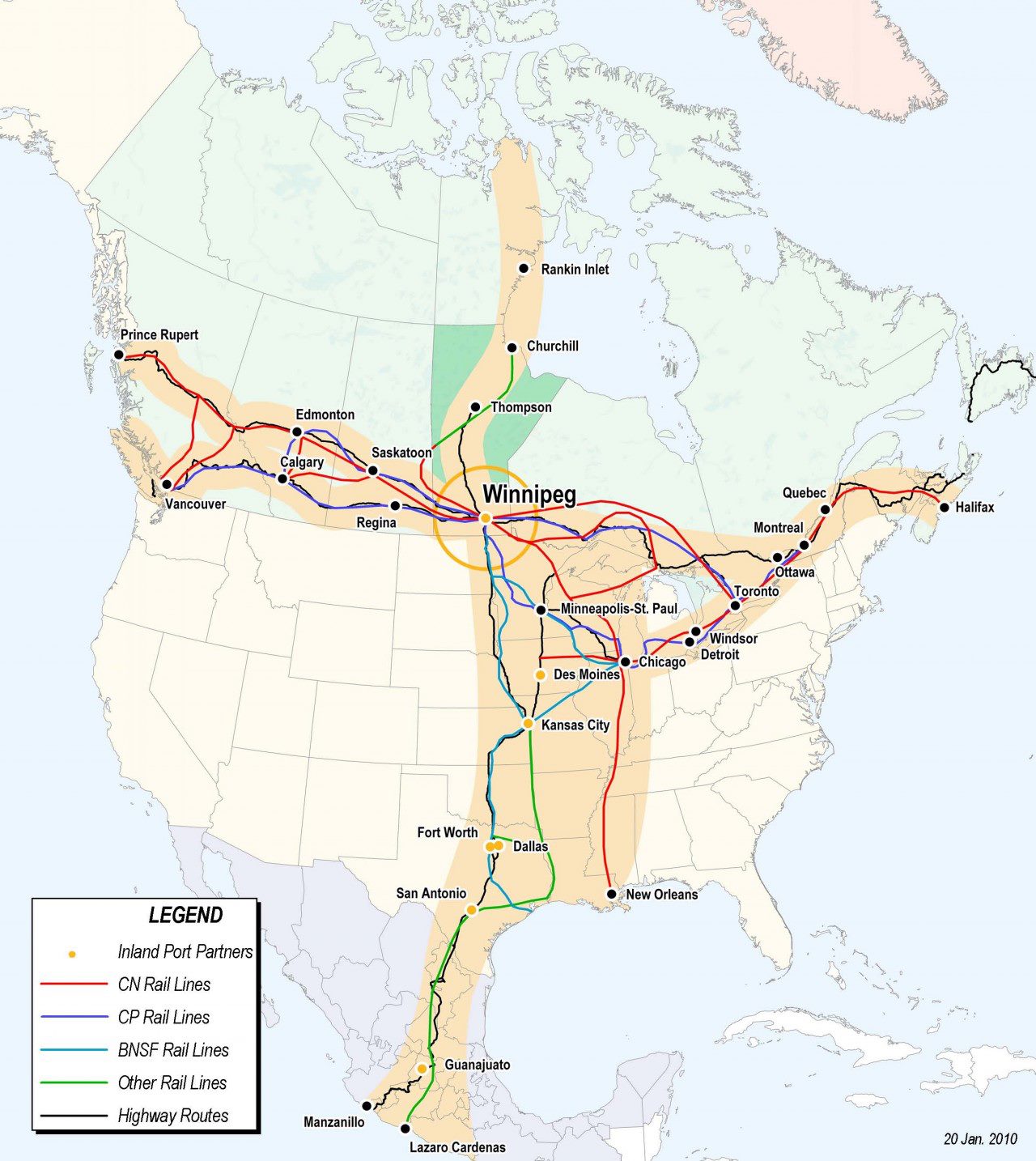 Manitoba’s CentrePort industrial development will draw its water from the Assiniboine River, said Manitoba, City of Winnipeg, and CentrePort officials on Monday.

Originally, the City of Winnipeg took steps to extend its water service, drawn from Shoal Lake, to the development, but legal objections from two First Nations communities on the lake were upheld by the International Joint Commission, and this notion was abandoned.

Even if the plan offers a solution to the water supply problem, however, it will come at a cost. Because the water will no longer be provided by Winnipeg’s treatment system, it is likely that a new treatment plant will have to be constructed in the Rural Municipality of Headingley, which borders Winnipeg.

The development straddles the border of Winnipeg and the Rural Municipality of Rosser, and there has been some discussion about the possibility of annexing the small piece of Rosser into the City of Winnipeg. Such a move would place the entire development within Winnipeg, which is legally allowed to draw water from Shoal Lake. However, neither Rosser nor the City have embraced this plan.