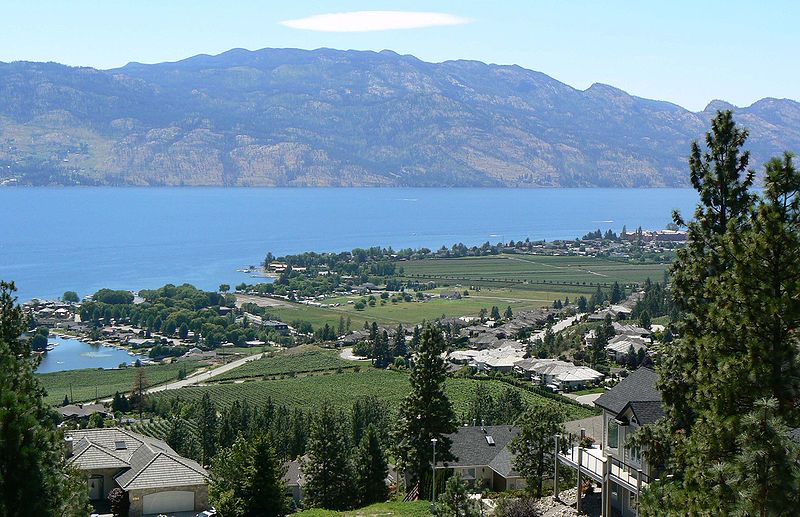 The Regional District of Central Okanagan will save an estimated $12,000 a year as a result of improvements made earlier this year at the Westside Regional Wastewater Treatment Plant.

Since the completion of a water reclamation project over the summer, the district has seen a “dramatic reduction in the amount of potable drinking water needed for everyday use” at the plant, according to a news release. The plant treats an average of nine-million litres of wastewater every day from West Kelowna, Peachland, and the Westbank First Nation Reserves #9 and #10.

Upgrades were made with the help of a $25,000 grant from the Okanagan Basin Water Board through the Water Conservation and Quality Improvement program. The Regional District also contributed $10,000.

“With the grant, we were able to substantially upgrade our system by retrofitting two existing pumps, “ he said, adding that the district also purchased and installed “new filters that use minimal electricity and water for backwashing” while “converting plumbing from the treated drinking water system.”

As a result of these changes, the plant has seen a 67 per cent decrease in its use of regular quality drinking water. Smith said that the plant’s total water consumption is expected to drop by at least 25,000 cubic metres over the course of a year.