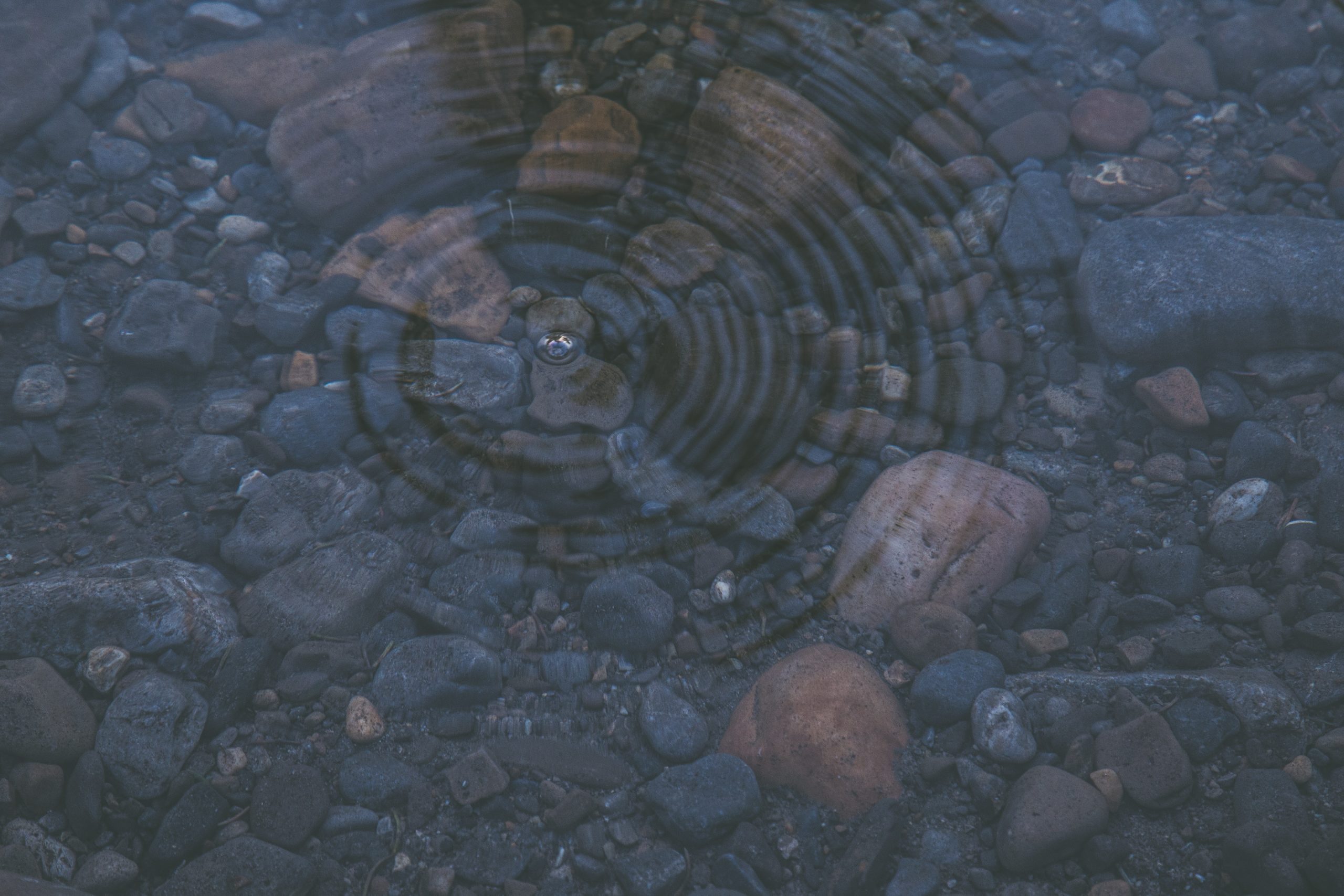 On September 15, 2021, Canadian National Railway Company (CN Rail) pleaded guilty in Prince Rupert Provincial Court to a charge of violating subsection 36(3) of the Fisheries Act in relation to the deposit of pesticides in or around waters frequented by fish. The company was fined $2.5 million, which will be directed to the Government of Canada’s Environmental Damages Fund.

On August 28, 2017, ECCC enforcement officers observed a spray truck discharging a mist as it travelled along the rail corridor between Terrace and Prince Rupert in British Columbia. Because the rail corridor runs along the Skeena River and over many tributaries and wetlands, officers conducted an inspection to verify compliance with the Fisheries Act. The subsequent inspection and investigation confirmed that the pesticides sprayed along the rail line were deleterious (harmful) to fish.

As a result of this conviction, the company’s name will be added to the Environmental Offenders Registry. The Registry contains information on convictions of corporations registered for offences committed under certain federal environmental laws.

Environment and Climate Change Canada (ECCC) enforces laws that protect Canada’s air, water, and natural environment. It has created a free subscription service to help Canadians stay current with what the Government of Canada is doing to protect our natural environment.