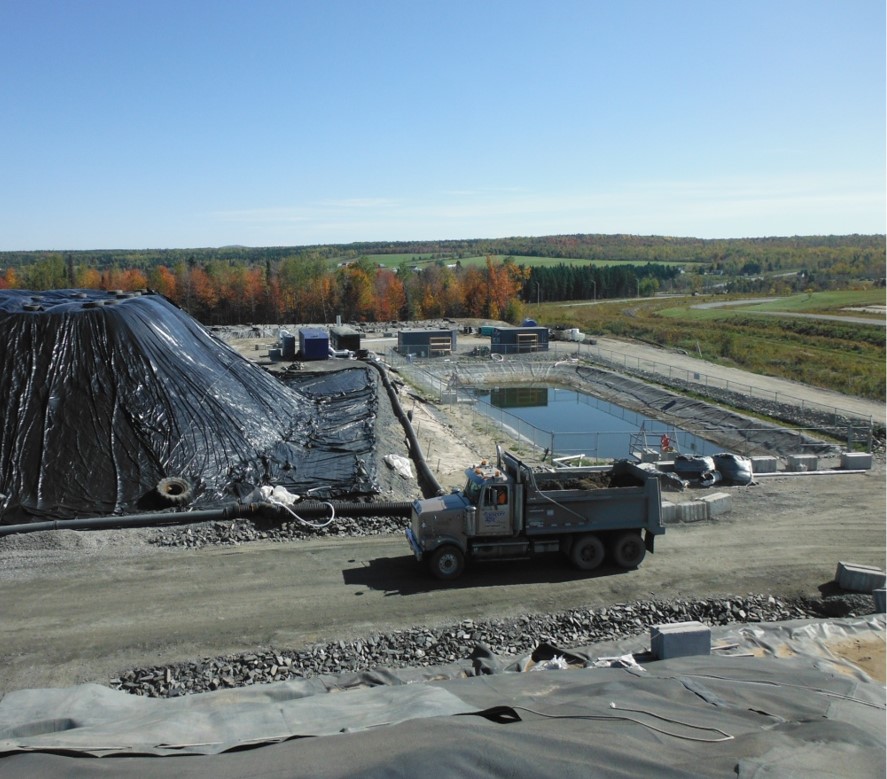 The Canadian Brownfields Network (CBN) and Actual Media Inc. will celebrate the finalists for the 2016 Brownie Awards at a gala event held at the Delta Hotel in Toronto this week.

The 2016 Brownie Awards continue a long tradition of providing recognition of the builders, innovators, and visionaries who are dedicated to the rehabilitation of brownfield sites across Canada the country. Founded in 2001 by the Canadian Urban Institute, the Brownie Awards recognize the innovative efforts of these professionals to turn around sites that were once contaminated, under-utilized and undeveloped into productive residential and commercial projects that contribute to the growth of healthy communities across Canada.

Twenty-two projects have been named as finalists in six categories. There is also a special award that recognizes an outstanding individual in the industry as Brownfielder of the Year.

The winner of the 2016 Brownfielder of the Year was awarded to Nathan Richard of the City of Kingston. Richard is the project manager for brownfields for the City of Kingston—a role he has held since September of 2012. Richard is responsible for the restoration works of both the Belle Park Project and the Emma Martin Park Project. As part of the Belle Park Project, the city planted hybrid poplars on a former landfill site, creating a new multi-use recreations space, to reduce leachate seepage into the river. The project was heralded for its cost-effective means of capturing reducing leachate seepage into the river, thus reducing the city’s reliance on pump and treat systems.

The 2016 Brownie Awards will be held at the Delta Toronto Hotel on Tuesday, November 29th, 2016. Visit www.brownieawards.ca for more information.

The 2016 finalists are as follows:

Category 7:  Brownfielder of the Year

BC Proposes Policies for Protecting Watercourses from Livestock Watering