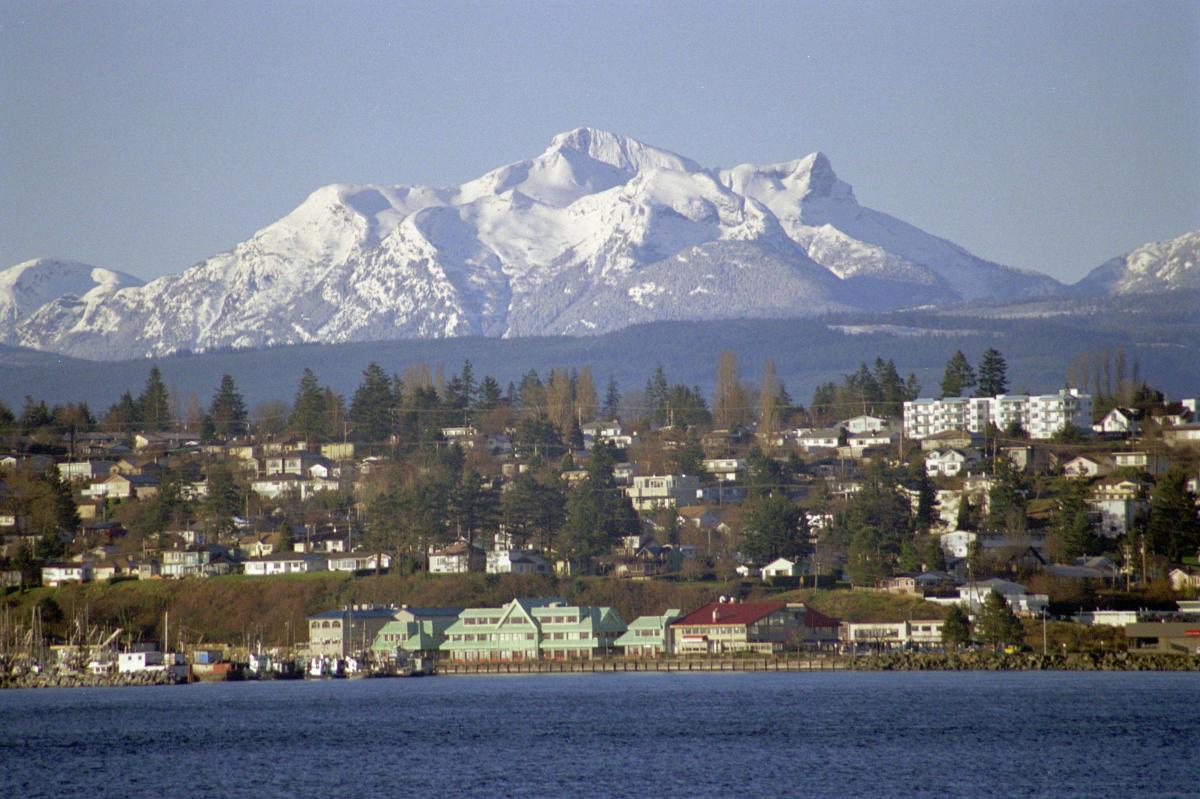 A new report from SeaBlue Canada reveals that more than half of Canada’s marine refuges, a form of marine protected area in Canada, do not meet international standards. While Canada has made significant progress to protect its marine and coastal environment, the report shows stronger standards are required to effectively conserve biodiversity.

Since 2015, Canada has designated 7.9 per cent of the ocean as protected areas. However, with more than half of that protected under Fisheries Act measures, areas referred to as marine refuges, many harmful industrial practices can still continue. Fisheries Act measures restrict fishing impacts and some other harmful activities but cannot protect against many other significant threats to the marine environment.

“We want to ensure that Canada’s efforts to protect marine wildlife are meaningful and effectively preserve biodiversity and habitats,” said Susanna Fuller of Oceans North, a co-author of the report. “Right now, there are several areas where improvements need to be made and we urge decision-makers take our recommendations seriously.”

Using publicly available information, the report reviewed all 54 areas protected through the Fisheries Act and assessed how these areas met criteria set out by Fisheries and Oceans Canada (DFO) and the International Union for Conservation of Nature, as well as guidance recently adopted at the Convention on Biological Diversity (CBD), to which Canada is a signatory. Meeting CBD criteria determines if sites can count as “protected” at an international level. Canada has committed to revisiting its marine refuges following the adoption of international guidance.

The majority of current fisheries closures prohibit all bottom fishing activities and have been put in place to protect fragile sponge and coral communities. Some were designed to protect a single species or prohibit only a single type of fishing gear.

“When assessed according to new international guidelines, only 40 per cent of the total area closed under the Fisheries Act met this guidance,” said Travis Aten, lead author of the report. “The remaining 60 per cent need a variety of improvements to meet globally accepted standards, and we provide specific recommendations for these improvements.”

“The bulk of Canada’s protected ocean areas, known as marine refuges, are at risk from oil and gas exploration and development,” said Sigrid Kuehnemund, vice president of oceans conservation at WWF-Canada. “These activities cannot be prohibited by the Fisheries Act, and as a result, supposedly protected sensitive habitats remain vulnerable to oil and gas impacts such as disturbance of the seabed, exposure to drill muds and of potential oil spills. We need minimum standards for all protected ocean areas. Biodiversity depends on it.”

The fishing industry has worked with government and conservation organizations to set aside areas for protection. SeaBlue Canada recommends that in order to maintain the trust of the fishing industry and Canadians, it is imperative these areas be protected from other industrial activities that threaten fish and fish habitat, including oil and gas.

Major recommendations of the report include:

Canada Water Week: What’s All the Fuss About?