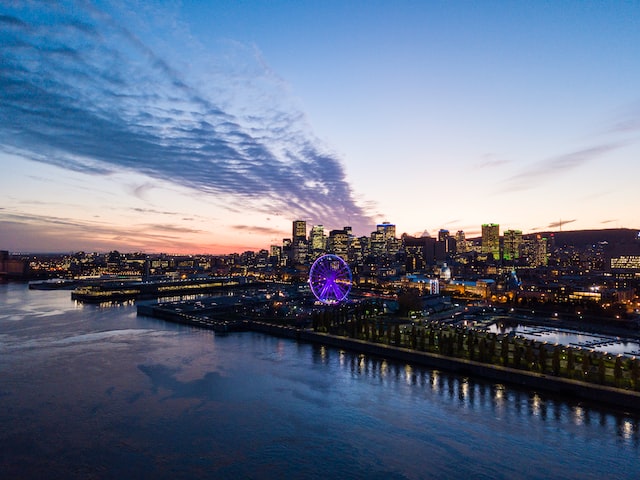 Montréal – The Prime Minister, Justin Trudeau, was in Montréal to welcome delegates from around the world to the 15th meeting of the Conference of the Parties (COP15) to the United Nations Convention on Biological Diversity. As a global leader in conservation, Canada stepped up to be the host location for COP15 from December 7 to 19, 2022, and renew the call for ambitious action to protect nature.

In his opening remarks, the Prime Minister highlighted Canada’s commitment to ensuring COP15 is a success by working with international partners to reach an agreement on an ambitious Post-2020 Global Biodiversity Framework (GBF). The GBF would provide a collective roadmap that will guide worldwide efforts on biodiversity conservation until 2030.

In support of this goal, Prime Minister Trudeau announced that Canada will provide a new contribution of $350 million to support developing countries – home to the vast majority of the world’s biodiversity – to advance conservation efforts. This funding will support the implementation of the future GBF. This is in addition to the more than $1 billion Canada has already pledged to support climate action projects that address the effects of climate change on biodiversity loss in developing countries.

The new investment further positions Canada as a global leader in protecting nature. It is in addition to billions of dollars in historic investments we have made since 2016 to conserve nature and biodiversity here at home and around the world. By stepping up and bringing the world together in Montréal, we can stop biodiversity loss and build a healthy planet for future generations.

“When people think of Canada, they think of our landscapes and the richness of our nature – parts of who we are. Today, we welcome the world to Montréal to continue working together to make sure the planet we leave to our kids and grandkids has clean air, clean water, and an abundance of nature to enjoy.” — The Rt. Hon. Justin Trudeau, Prime Minister of Canada

“The fight to protect nature has never been more important than it is right now. With a million species at risk of extinction around the world, COP15 is a generational opportunity to work together to halt and reverse biodiversity loss and create a nature-positive world. Canada stepped up to welcome the world for this conference and sees it as an opportunity to rally federal, provincial, territorial, and Indigenous ambition to protect 30 per cent of our lands and waters by 2030.” — The Hon. Steven Guilbeault, Minister of Environment and Climate Change