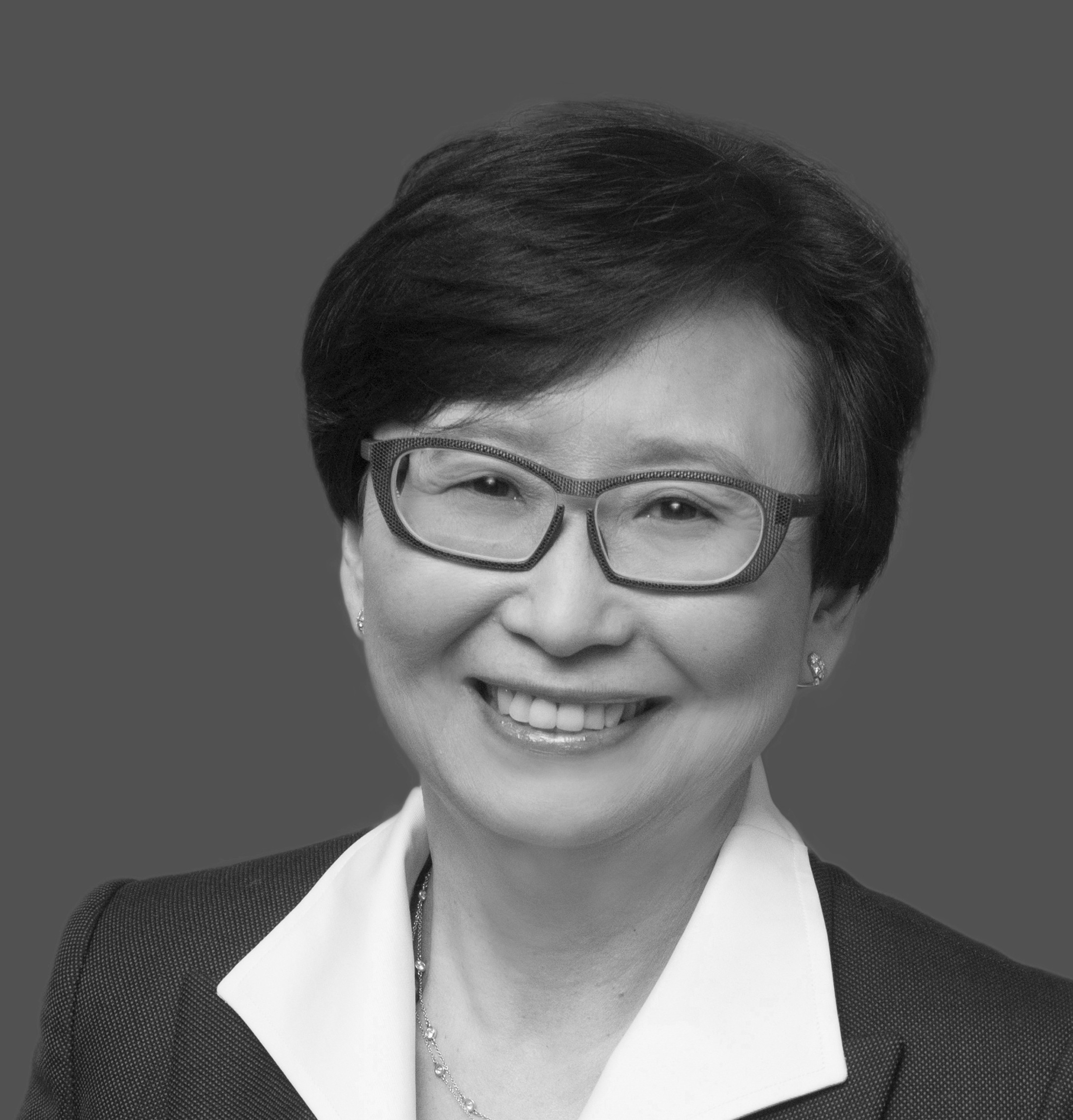 Today, the Government of Canada announced the new chairperson of the board for the Canadian Infrastructure Bank (CIB), former Royal Bank of Canada Chief Administrative Officer and Chief Financial Officer, Janice Fukakusa.

The Honourable Amarjeet Sohi, Minister of Infrastructure and Communities announced that Fukakusa has been selected as the inaugural chairperson and that the appointment was made following an open, transparent, and merit-based selection process that attracted a range of highly qualified professionals.

As the National Post reported today, Minister Amarjeet Sohi has told provinces that federal infrastructure investment will be targeted on outcomes-based approaches in project development. Further to that, the federal government does not want future infrastructure monies directed towards renovations of infrastructure. Instead, the current government wants provinces to invest in forward-looking infrastructure undertakings. How this will impact the water sector remains to be seen.

Fukakusa retired from her roles at RBC in January 2017 following a 31-year career. Prior to retirement, she was also a director of RBC’s European subsidiary, reflecting the global reach the CIB is seeking. She currently serves on the boards of a number of corporate and not-for-profit organizations, including Cineplex, General Growth Properties, The Princess Margaret Cancer Foundation, and Wellspring Cancer Foundation. She serves as the Chair of the Board of Governors of Ryerson University. For the 2016 fiscal year, Fukakusa was the highest paid woman in Canada’s financial sector.

In 2007, she was inducted into Canada’s Most Powerful Women Hall of Fame and, in 2016 she was named one of the 25 Most Powerful Women in Banking by American Banker magazine for the fourth consecutive year. Ms. Fukakusa holds a Master’s degree in Business Administration and a Chartered Professional Accountant designation.

In the coming months, the Government of Canada will finalize the selection for the Bank’s board of directors and chief executive officer. Fukakusa will play a key role in these selection processes and the continued development of the CIB, including establishing the governance and oversight that will direct the CIB in delivering on its mandate.