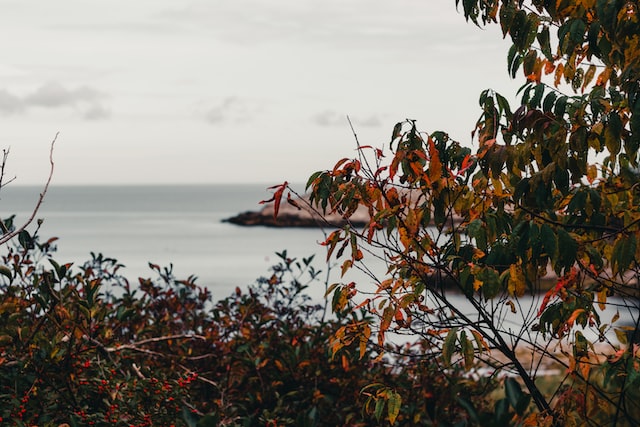 The federal government has set the goal of conserving 30 per cent of Canada’s land and water by 2030, because science shows that nature needs our help in order to reverse the decline in biodiversity, better fight climate change, and maintain a strong, sustainable economy.

On December 9, at the 15th Conference of the Parties (COP15) to the United Nations Convention on Biological Diversity, the Honourable Steven Guilbeault, Minister of Environment and Climate Change and Minister responsible for Parks Canada Agency, announced the federal government is leading by example by recognizing a number of federally-managed properties for their contribution to the federal government’s conservation goals.

These federal properties will be recognized using an international mechanism established by the International Union for the Conservation of Nature, called Other Effective area-based Conservation Measures (OECM), which has been adopted by Canada. OECMs achieve long-term and effective conservation of biodiversity, even when the land is managed for different purposes. They are a model for how people can manage and steward the land sustainably, in ways that allow nature to thrive, achieving the same biodiversity results as a protected area.

Parks Canada, Natural Resources Canada, and the National Research Council of Canada have recognized a total of five new OECMs on their federal land holdings. As a result of this collective federal effort, more than 15,000 hectares have been added to Canada’s Protected and Conserved Areas Database, contributing to Canada’s conservation goals. This is in addition to the 21,100 hectares of OECM protected lands from the federal government, which began with the Department of National Defence and the recognition of natural landscape around the Canadian Forces Base Shilo in Manitoba, in 2019.

These are the first in a series of anticipated federal OECMs that are currently under review. More are expected to be recognized and entered into Canada’s Protected and Conserved Areas Database in the coming months. The Government of Canada will continue to work to identify and recognize OECMs on federally-managed land and marine water, because they play a pivotal role in understanding and documenting conservation in Canada.

Fisheries and Oceans Canada also released the 2022 Government of Canada guidance for recognizing marine OECMs. Replacing the interim guidance released in 2016, the updated guidance continues to follow scientific advice provided by the Canadian Science Advisory Secretariat; it implements the Government of Canada’s 2019 marine OECM protection standard, and aligns with the 2018 voluntary OECM guidance developed under the United Nations’ Convention on Biological Diversity. Marine OECMs help protect important species and their habitats, including unique and significant aggregations of corals and sponges, making a lasting contribution to marine conservation. Work is underway to determine whether Canada’s current 59 marine refuges meet the new guidance.

This collective Government of Canada contribution to biodiversity conservation is on display while the world is gathered in Montréal for the 15th Conference of the Parties (COP15) to the United Nations Convention on Biological Diversity. COP15 presents an opportunity for Canada to show its leadership in taking actions to conserve nature and halt biodiversity loss around the world, in partnership with Indigenous peoples, the original guardians of the land and oceans.

“The job of addressing the twin crises of biodiversity loss and climate change is a task that requires everyone to do their part. The federal government is leading by example, looking through all our assets to see which federal land and water can achieve real conservation results. These efforts are helping us reach our goals to conserve 30 percent of land and inland water by 2030 and in this work, every effort counts.” – The Honourable Steven Guilbeault, Minister of Environment and Climate Change and Minister responsible for Parks Canada Agency.