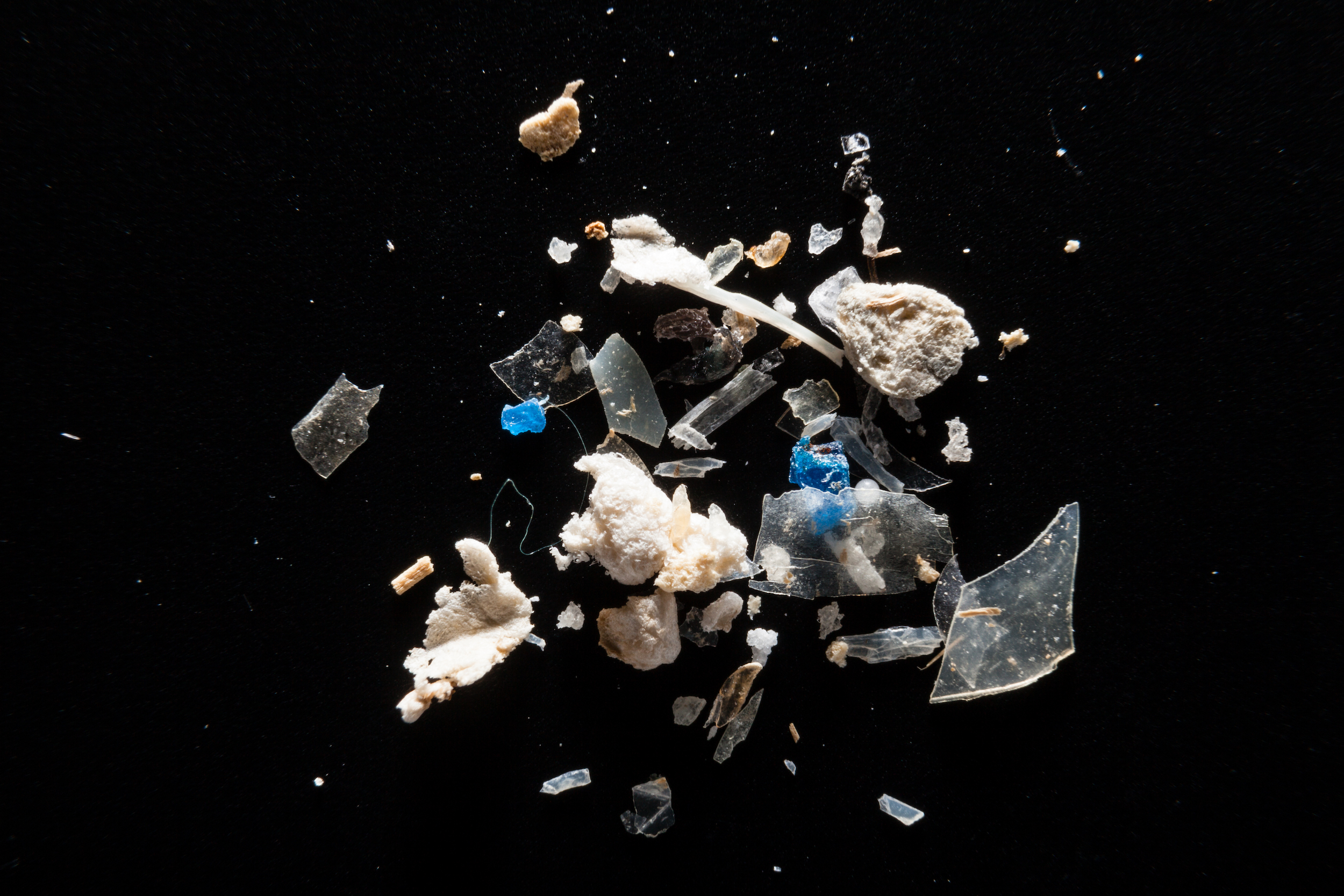 The report also outlines how the Canadian government can help turn the tide on one of the world’s most pressing environmental issues, starting by delivering on its commitment to ban harmful single-use plastics by 2021.

“Canada needs to move away from [its] current wasteful system where plastic that is made to last forever is created, used once, and then immediately disposed of,” said Kim Elmslie, campaign director at Oceana Canada. “The current approach—low recycling rates, exporting plastic waste to other countries and shifting responsibility downstream to consumers—is expensive, irresponsible, and inefficient.”

Other highlights from the report include:

“The plastic disaster won’t end without government leadership,” said Elmslie. “Oceana Canada is calling on Prime Minister Trudeau and Environment Minister Jonathan Wilkinson to create a strong and meaningful ban on single-use plastics by 2021. The Government of Canada has committed to protecting our oceans—taking serious and definitive action to end our country’s contribution to the plastic disaster is a vital part of that plan.”

To put a halt to the plastic disaster, Oceana Canada is calling on governments and businesses to: