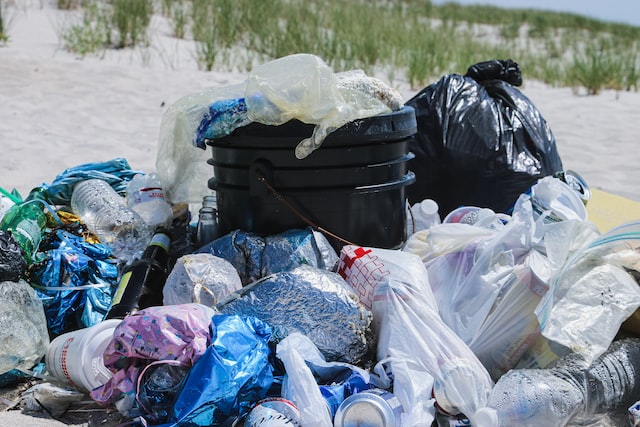 The ban on the manufacture and import of ring carriers will enter into force in June 2023.

Over the next decade, this world-leading ban on harmful single-use plastics will result in the estimated elimination of over 1.3 million tonnes of hard-to-recycle plastic waste and more than 22,000 tonnes of plastic pollution, which is equivalent to over one million full garbage bags.

The Government of Canada will continue to be guided by science as it takes additional measures toward its zero plastic waste goal. The Government is working with provinces, territories, and industry to set an ambitious collection target of 90 percent for recycling plastic beverage bottles. It is also developing regulations to require that certain plastic packaging contain at least 50 percent recycled content and to establish clear rules for labelling recyclable and compostable plastics. Draft regulations are targeted for publication as early as fall 2023. In addition, the Government is developing a plastic registry to hold plastic producers accountable for their plastic waste.

These measures put Canada among world leaders in the fight against plastic pollution and will help to meet the commitments of the Ocean Plastics Charter. Internationally, Canada continues to advance global ambition as a founding member of the High Ambition Coalition to End Plastic Pollution. Canada is working with countries and stakeholders globally to develop an ambitious and effective legally-binding treaty to end plastic pollution. The world must act urgently and concretely to tackle plastic pollution and Canada will continue to be a strong contributor to this effort.

“We promised Canadians we would deliver a ban on certain harmful single-use plastics. Today, we’re following through on that commitment by prohibiting the manufacture and import in Canada of five of the six categories of these harmful single-use plastics. With this ban, and our participation toward achieving a global treaty, we’re joining the global effort to reduce plastic pollution and protect our wildlife and habitats. There is a clear linkage between a world free of plastic pollution and a sustainable world, rich in biodiversity—a world that also best supports the health and economic security of Canadians, protects our environment, and helps in the fight against climate change.” – The Honourable Steven Guilbeault, Minister of Environment and Climate Change

New Initiative Will Remove Plastics from the Great Lakes