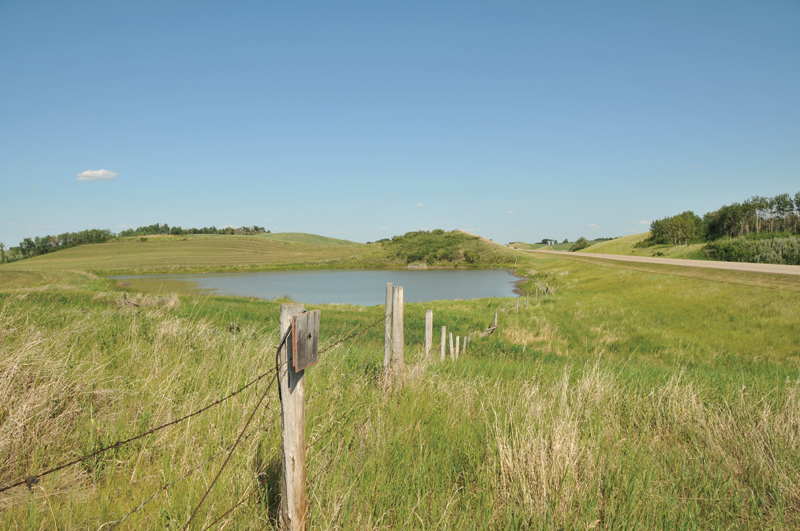 “Establishing a secure source of water is crucial to the long-term success of Saskatchewan’s farmers and ranchers,” Stewart said in a release.  “This investment in long-term water infrastructure such as wells, dugouts, pipelines and irrigation infill, is essential to the future growth of Saskatchewan’s agriculture industry and our economy.”

Since 2008, more than $49 million in federal-provincial funding has been invested through FRWIP to help establish nearly 5,500 wells, dugouts and pipelines. In addition, since 2007, the federal and provincial governments have provided $20 million for infill funding which has increased irrigation capacity by nearly 12,000 acres. The program has now been enhanced to include a new component for Agricultural Business Development for intensive livestock and horticultural operations. As well, value-added agricultural businesses and non-district irrigators are now eligible for funding.

Funding for the Farm and Ranch Water Infrastructure Program is provided under the federal-provincial Growing Forward 2 framework.