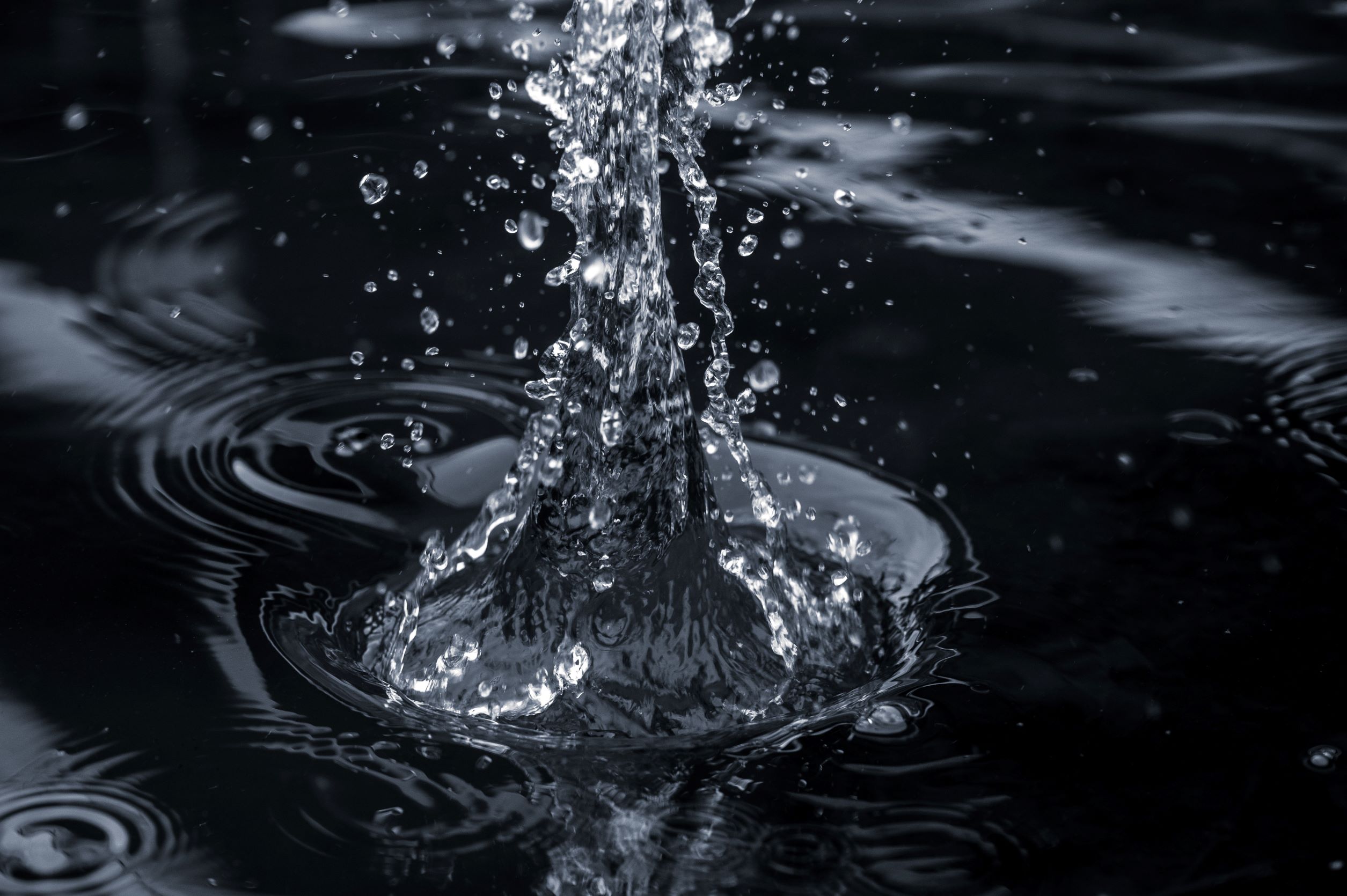 Under the MOU, both countries have agreed to collaborate, exchange information and expertise, and support our respective ambition in a wide range of areas, including increasing renewable energy capacity, decarbonizing heavy industries, reducing plastic pollution, supporting the sound management of chemicals, and ensuring sustainable consumption.

Both countries are intent on supporting each other’s climate and environmental goals by finding effective, long-term solutions that will also provide opportunities to advance economic growth and job creation. Canada has several proven clean technologies which could be of interest to India, such as water and waste management systems, clean hydrogen, smart grids, and energy storage.

The MOU signing took place on the margins of the Stockholm+50 meeting and was made possible thanks to an earlier meeting between the two ministers at COP26 last year.

The MOU builds on existing cooperation between both countries, such as our common work as members of the High Ambition Coalition for Nature and People, which is advocating for world leaders to adopt a post-2020 global biodiversity framework to conserve 30 percent of the world’s marine and terrestrial areas by 2030 (30 × 30).

The environment is also increasingly under threat from plastic waste and pollution. Canada has been tackling this threat by proposing bans on harmful single-use plastics, investing in innovative solutions, and laying the foundation for a circular economy. Working more closely with India will help our collective interest to move toward a zero-plastic waste future.

“This agreement is a significant milestone for Indo-Canadian relations on some of the most pressing global issues of our time. We are launching a collaborative process between our two governments that will strengthen each of our responses to the challenges we face in dealing with climate action and nature protection. Canada has a lot to gain from strengthening our ties with India.” – The Honourable Steven Guilbeault, Minister of Environment and Climate Change