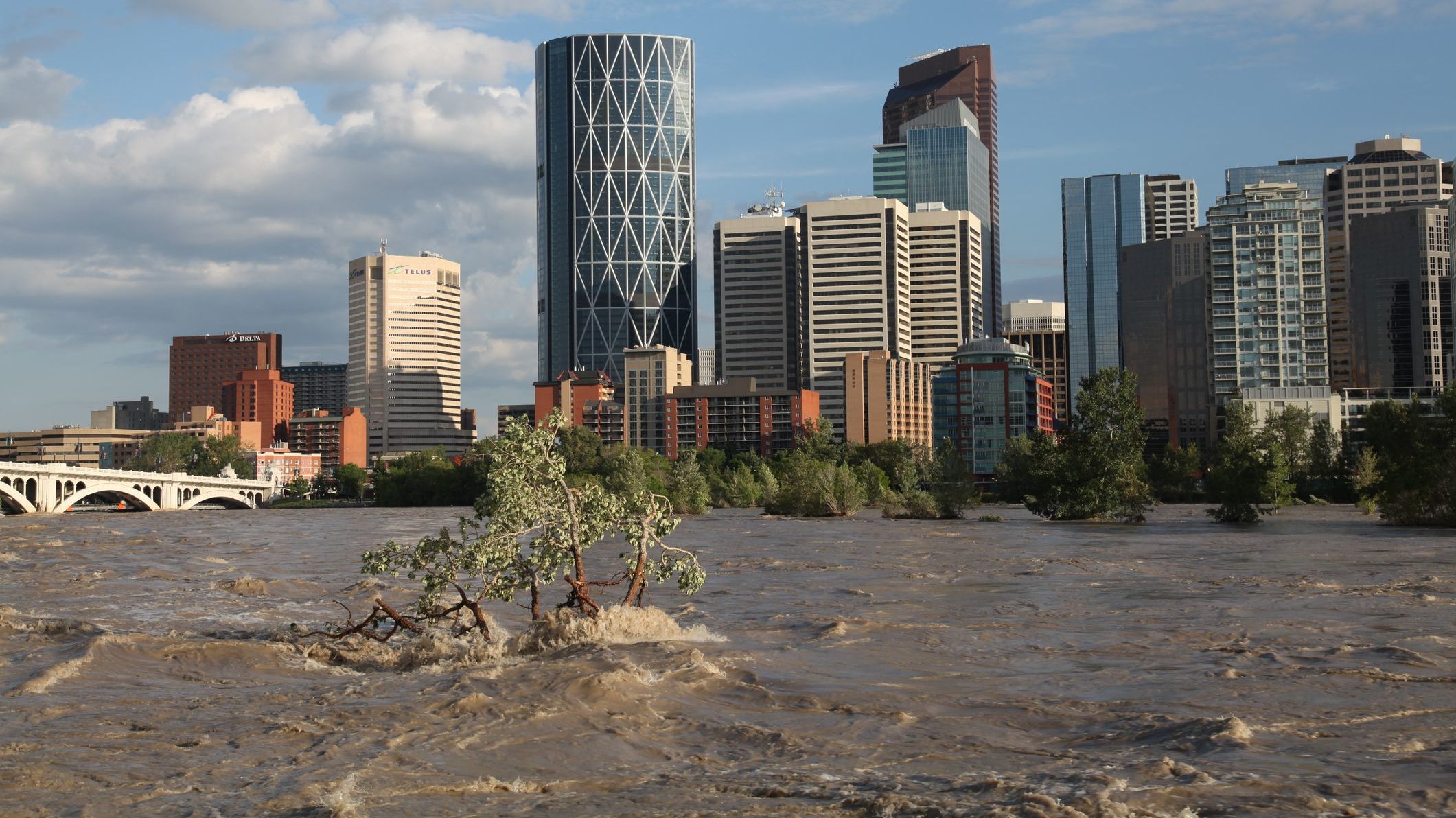 The Springbank Off-Stream Reservoir (SR1), a flood-mitigation project to protect Calgary from a 2013-level flood, has been certified by the Canadian Environmental Assessment Agency (CEAA) as conforming to the agency’s guidelines. Now the project has entered the final, one-year regulatory approval process.

Construction will require three years, with the reservoir being functionally operational at a reduced level after two years. The project is expected to be partially complete by fall 2021 and fully complete by the end of 2022. This timeline represents a 10-month delay from previous project expectations.

Some delay is attributed to CEAA determining that the province’s original application required more information to conform to federal guidelines. This information was provided in March 2018. In April, CEAA determined the application conformed to its guidelines and began its one-year review. The Government of Alberta anticipates further supplementary information requests from provincial and federal regulators.

“The Government of Alberta recognizes the importance of the lands required for the Springbank Reservoir to the people who currently own it. It is our firm intention to deal equitably with these owners and offer fair compensation, and we remain hopeful that we will be able to negotiate an agreement,” said Brian Mason, Alberta’s Minister of Transportation.

The focus of government is now squarely on acquiring the land for this project. Government officials are prepared to continue good faith negotiations with officials representing the remaining landowners. Government hopes to reach an agreement for the purchase of these lands from the owners in order to prevent the risk of further delays.

“We do not want to expropriate this land, but we will do what is necessary to protect Calgarians. Springbank remains the best option to protect Calgary, including the downtown business district, the Calgary Zoo and the Stampede,” said Mason.

Provincial officials continue to meet with First Nations leaders in the region as the project continues to move through approvals. The Government of Alberta has committed $8.9 million for additional flood mitigation for Redwood Meadows on Tsuut’ina lands.

In order to ensure these negotiations proceed productively and efficiently, the government has assembled a new legal team.