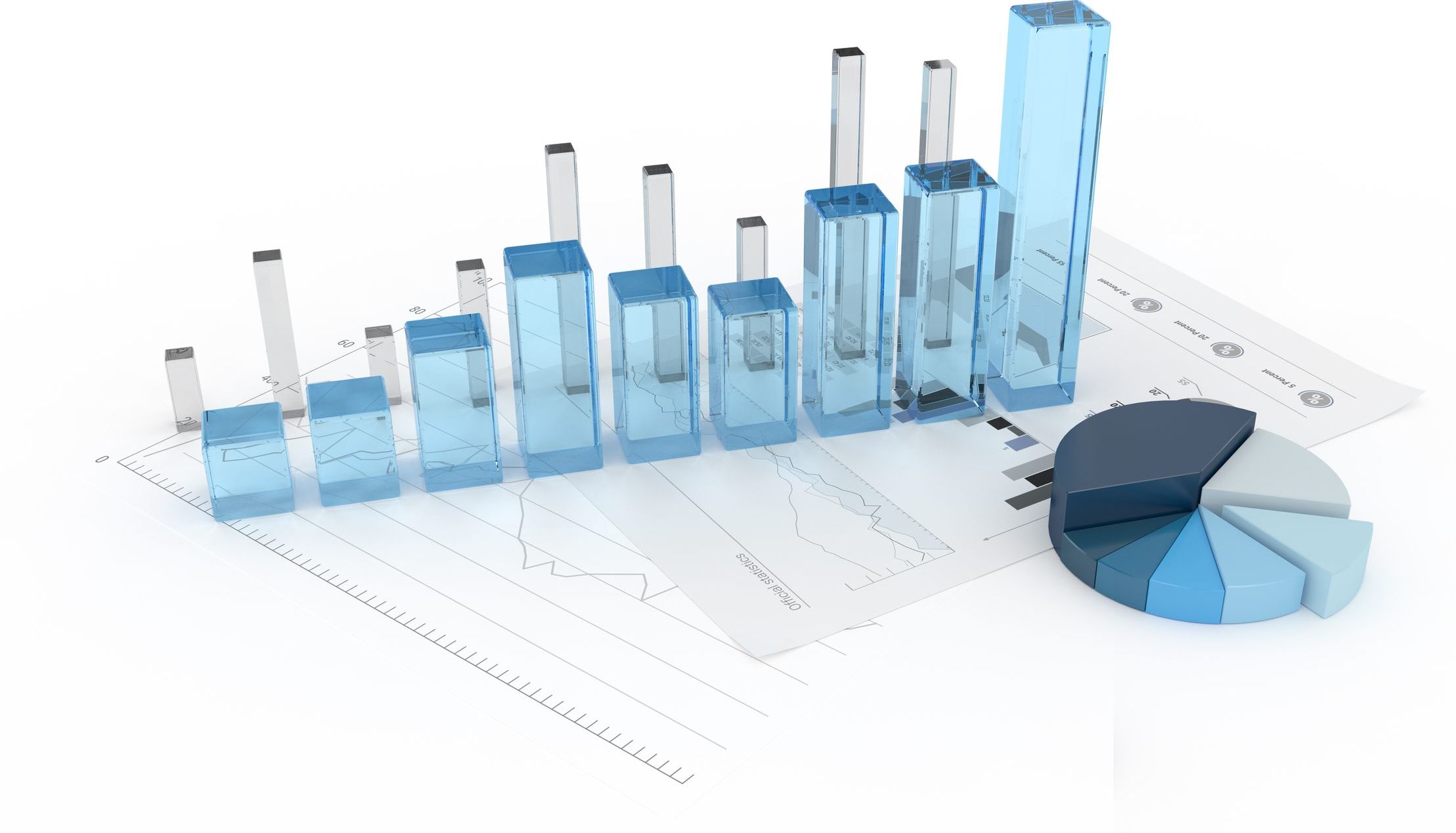 In the last quarter, BluMetric continued to focus on key markets and key clients to support its growth. The mining, government, food & beverage, military, industrial wastewater, and commercial/land development sectors are expanding, and the company is active in all with steady successes this quarter.

“During the first quarter we began re-tasking the organization on two key initiatives,” said Dan Scroggins, interim CEO and senior vice president, Research & Innovation. “First, we concentrated a substantial portion of our efforts in areas such as government and mining, where we have been successful in the past. Second, we refocused our remaining resources on sectors with the greatest growth potential: industrial, commercial, and food and beverage.”

BluMetric has stated that it believes the organization is in a good position to achieve organic growth with its established clients and substantial new growth in targeted sectors. “Scott MacFabe, our new CEO as of March 1st, 2018, will add strength to these initiatives and we feel that BluMetric now has the tools and is well-positioned for significant client-centred growth,” said Scroggins.

Operating costs increased to $1.4 million from $1.3 million in the same quarter prior year, which was driven largely by the company’s severance payment obligations of $250,000, less withholdings, in respect of salary, bonus, and vacation to the Company’s former CEO. BluMetric was not in compliance with two of its covenants related to its demand credit facility as at December 31st, 2017. This situation has created a technical cross-default with the company’s five-year term-loan agreement.

BluMetric Environmental Inc. is a publicly traded cleantech company with a portfolio of industry-leading products, processes, and services in the environment sciences and engineering sectors. Headquartered in Ottawa, Ontario, BluMetric’s team of industry experts serves clients in Canada, the United States, and Central America. More information on the company and the full quarterly financial report is available on their website.