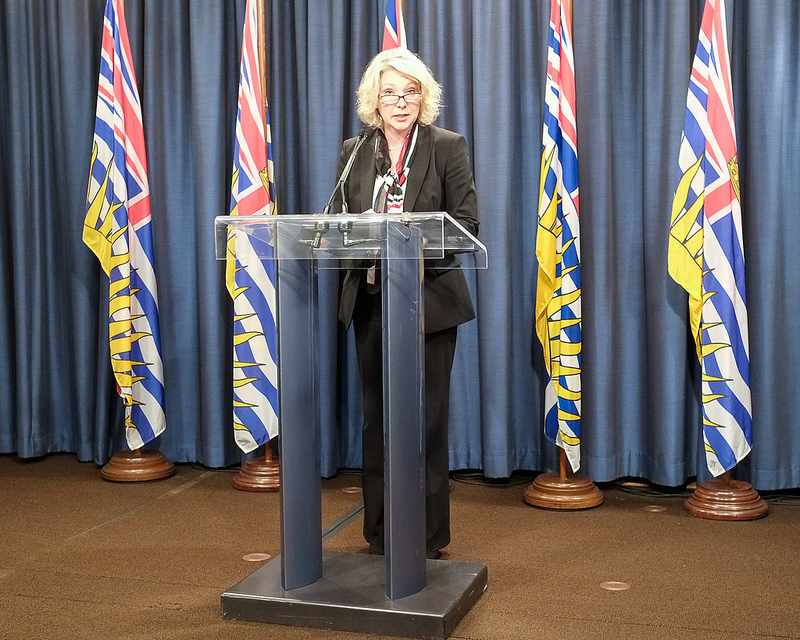 British Columbia’s Environment Minister, Mary Polak, released the province’s new Water Sustainability Act proposal on October 18. The act will be introduced to government during the spring 2014 legislative session, and will replace the existing Water Act, which is over 100 years old.

The province has listed several areas they hope to improve with the new act, including:

The release of the proposed act is being considered an important step forward by numerous groups, including environmental organisations.

“A new Water Sustainability Act would serve to modernize the existing, century-old Water Act, which doesn’t reflect today’s norms or values, especially from an environmental perspective,” said Mark Angelo, river chair of the Outdoor Recreation Council of BC. “This new legislation would be a significant and welcome step forward, and will improve our ability to better manage and care for our rivers, aquifers and water resources in general.”

The new act will impose restrictions on industrial groundwater extractions, including allowing the government to restrict withdrawals during times of drought, and will offer industries that rely on large scale water usage a fee exemption if they adopt the use of non-potable water.