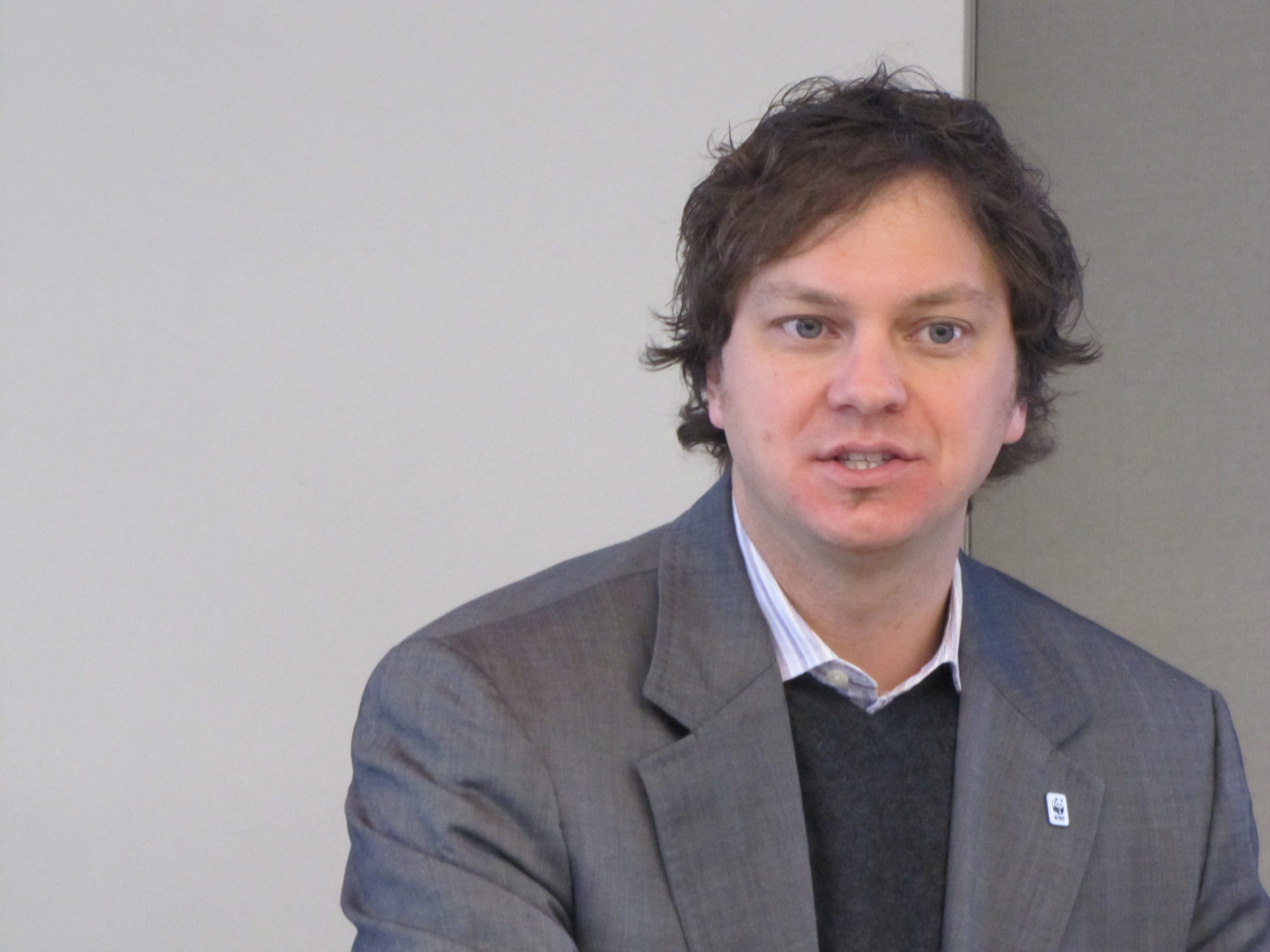 The McAllister Opinion Research poll, commissioned by the Vancouver Foundation and WWF-Canada, reports that nine in ten citizens, (91 per cent) say fresh water is British Columbia’s most precious resource, while 86 per cent say fresh water is “extremely important” to the prosperity and quality of life in the province.

While the majority favour new rules to protect BC’s freshwater ecosystems, 84 per cent are unaware the province is currently pursuing major reforms to its century-old Water Act, with next steps expected before the end of this year.

“It’s time for a modern Water Act for a modern British Columbia,” said Tony Maas, WWF-Canada’s freshwater program director. “These poll results confirm public support for the protection of freshwater resources and we encourage the government to ensure this important legacy for the people of BC.”

While a slight majority of poll respondents say today’s levels of water use are sustainable, two out of three British Columbians believe the rules currently governing water use are not enough to protect against future threats to availability.

Respondents were also asked to rank priorities for water management in times of scarcity after drinking water. Protection of fish and wildlife (45 per cent) is favoured first, agriculture (38 per cent) a close second, followed by industry (9 per cent), hydro (2 per cent) and tourism (1 per cent).

“A small number of countries are leading the way by including nature’s needs in water management laws. We think there’s a great opportunity here for British Columbia to take the lead on water policy nationally and globally—by legally protecting water for nature,” says Maas.

Maas applauds the province’s commitment in its water plan to the protection of environmental flows—to ensure there is enough water in a river at all times to maintain healthy and productive ecosystems.

“This principle says nature’s needs come first,” explains Maas. “So when we make decisions about dividing up water use, the first share goes to the river itself.”

WWF-Canada Announces New Chair, Changes to Board of Directors