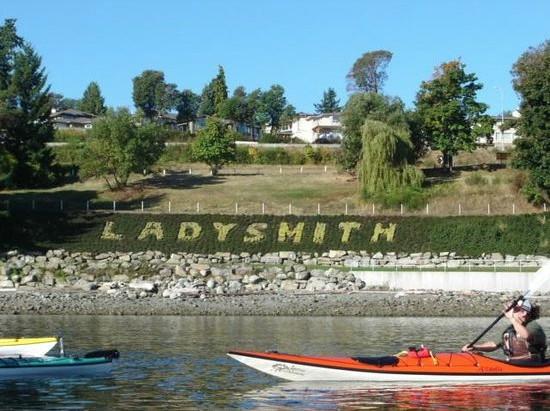 The municipal council of Ladysmith, B.C. has voted to borrow up to $6 million over 25 years to fund a new water filtration plant.

The Municipality needs the new infrastructure in order to comply with the provincial health authority and drinking water standards for certain parasites, viruses, and types of turbidly.

In 2015, the town conducted a pilot scale treatability study to determine the most suitable treatment option for its particular water source. The pilot study resulted in the selection of of a coagulation, flocculation, dissolved air flotation (DAF) and membrane filtration system, with an estimated cost of $13 million.

In October 2016, the town learned that its grant application for provincial funds was approved for $8.8 million.
Construction costs are estimated to be $13.3 million. Therefore, the Town will need to borrow up to $6 million for the balance.

Any loan with a term over 5 years requires the approval of Ladysmith voters, Council has decided to seek that approval through an Alternative Approval Process (AAP).

The decision took place at a Special Council Meeting on Monday, December 12.