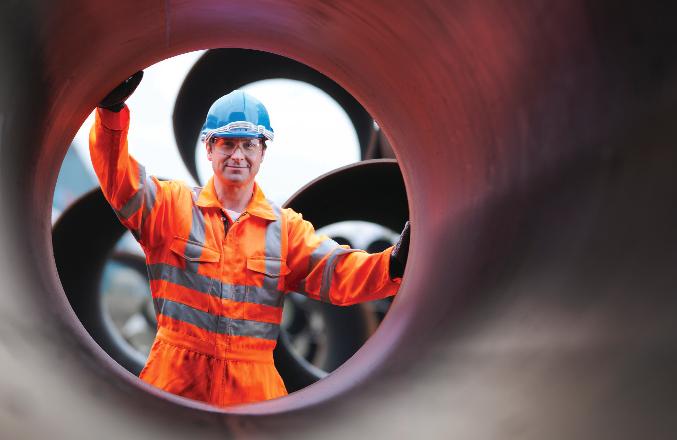 Strong growth in the use of asset management practices within the water industry is expected over the next five years, according the findings of a study released March 11.

The benefits that asset management practitioners are experiencing have helped encourage this adoption. The study shows that:

In addition, a higher percentage of utilities engaged in 10 or more asset management practices report achieving the benefits measured in the report.

When asked the single biggest driver of wider use of asset management by water utilities, 39 per cent indicated significant needs in the industry to replace, upgrade or expand existing infrastructure, and 25 per cent regard the need to determine capital investment and maintenance strategies and budgets as most important.

The 2013 Water Infrastructure Asset Management study was completed in conjunction with five industry associations that reviewed the survey and distributed it to their members: American Public Works Association, American Water Works Association, National Association of Clean Water Agencies, National Association of Water Companies and Water Environment Federation.  The study included 451 respondents from the United States and Canada, from utilities ranging from those serving a minimum population of 3,300 to a population of over 500,000.