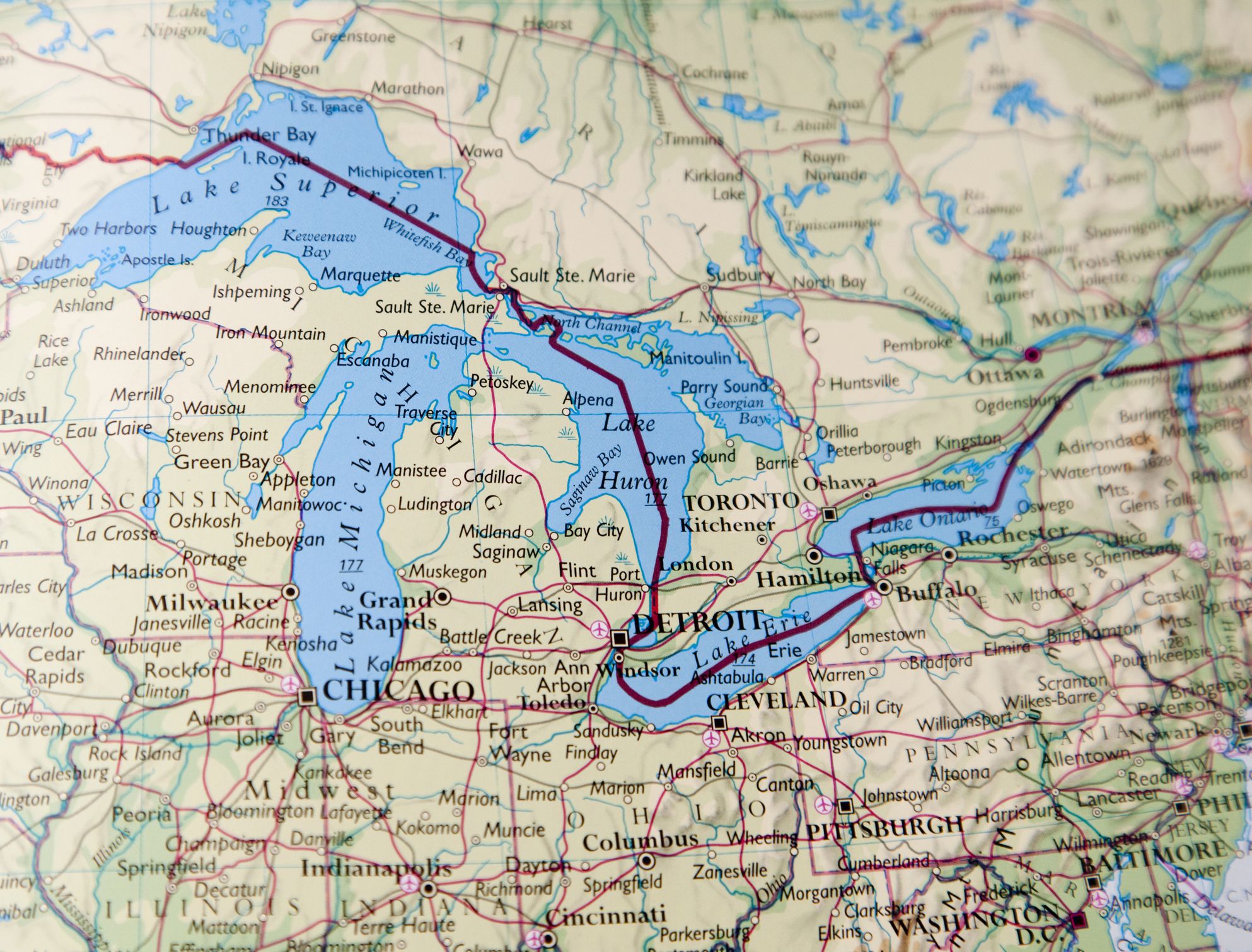 They are asking the Great Lakes and St. Lawrence Water Resources Council (Compact Council) and Regional Body to reconsider and defer the adoption of proposed changes to the procedures for reviewing requests for water withdrawals. The concerned parties noted the particular importance of doing so now with several newly elected Governors and Premiers in the region that have not yet had an opportunity to review the rules regarding withdrawals.

“Today, the Anishinabek Nation leadership is seeking to ensure that the Great Lakes and the St. Lawrence River are subject to stronger rules and improved accommodation and recognition of Anishinabek inherent rights, Aboriginal, and treaty rights where there is an interest within the scope of the Compact Council and Regional Body on water withdrawal,” said Anishinabek Nation Grand Council Chief Glen Hare. “Water is the Lifeblood of Mother Earth—we must do what we can to protect it.”

The parties said that the Compact Council ignored many of the concerns of the mayors, the Anishinabek Nation, and other concerned stakeholders in the Great Lakes region. Instead, they said, the Compact Council is seeking to push through revisions at their next meeting.

The mayors and the Anishinabek Nation shared two main concerns regarding the proposed procedures for reviewing diversion requests. The concerns are:

There are other deficiencies in the proposed procedures that the mayors, the Anishinabek Nation, and other stakeholders have voiced concern over. Should the new rules be adopted as proposed, it would be a lost opportunity to increase protection for an important strategic resource and public engagement said the parties.