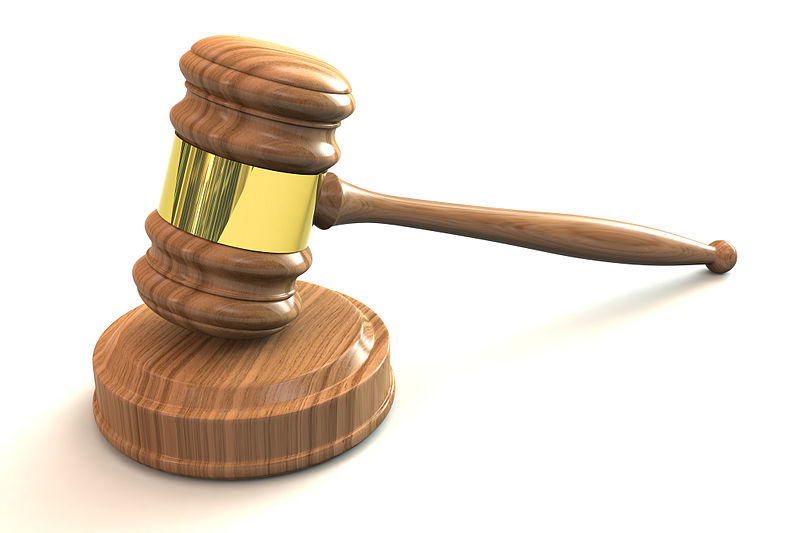 Alberta Provincial Court has ordered Norellco Contractors Ltd. to pay $185,000 after the company released chlorinated water into the Sturgeon River. Norellco pleaded guilty to one count of an offence under the Fisheries Act.

The incident was reported to Environment Canada in June 2012 after the company broke a high pressure watermain in St. Albert. The break resulted in around 18,000 litres of chlorinated water discharging into local sewer drains, which lead to the Sturgeon River—home to white sucker, northern pike, longnose dace, and a number of other fish species.

In July 2012, Norellco caused another break to the same watermain, resulting in 16,000 litres of chlorinated water finding its way to the Sturgeon. According to an Environment Canada release, officers determined that the company failed to follow guidelines set out in the Alberta Occupational Health and Safety Code by using a backhoe within one metre of the pipeline.

Samples confirmed that the water discharged during the second break was deleterious to fish.

In addition to the $180,000 penalty, which will be credited toward the Environmental Damages Fund, the company will participate in the 2015 Northern Construction Safety Officers Conference.