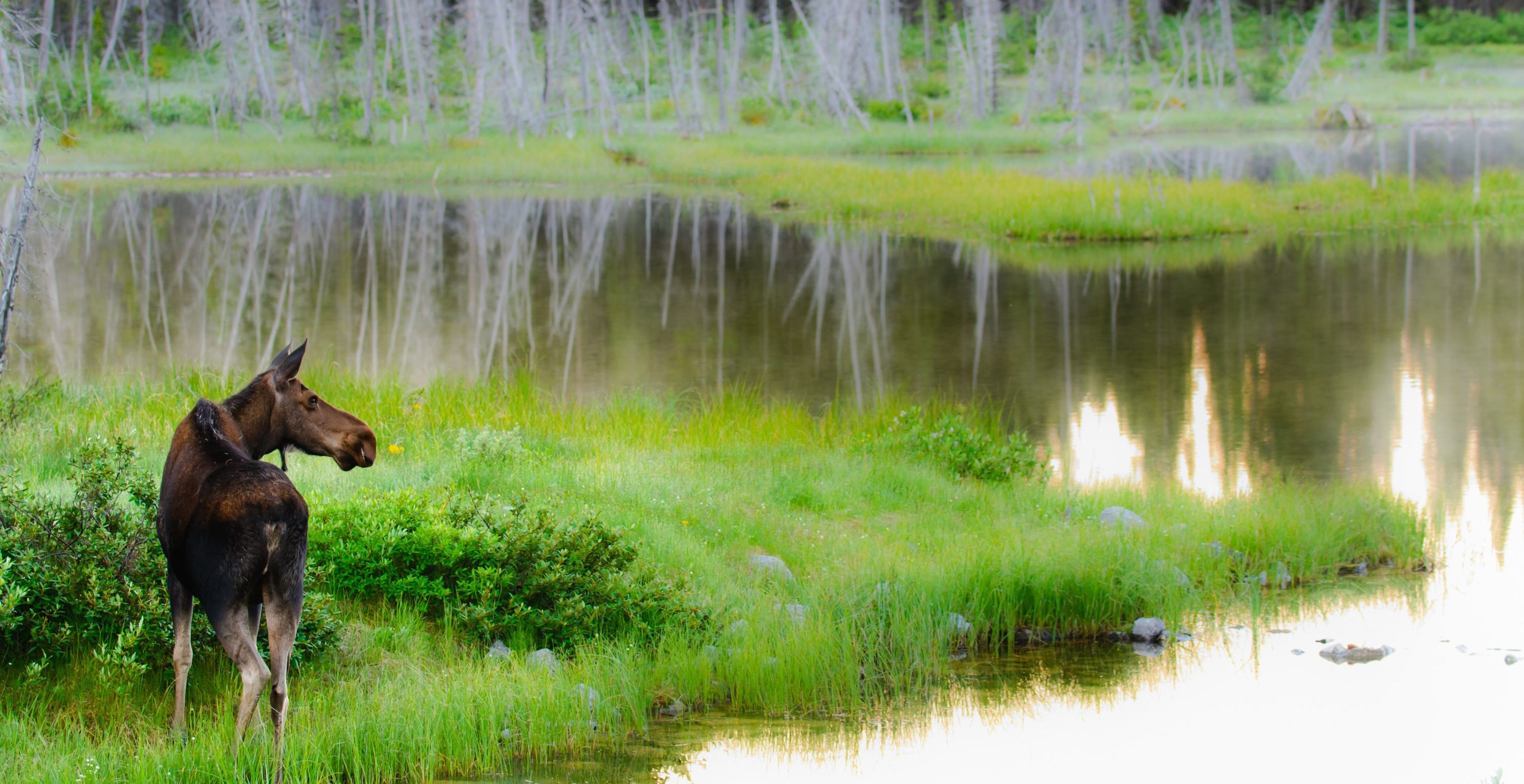 Assembly of First Nations (AFN) has commented on the Supreme Court of Canada decision regarding Mikisew Cree First Nation’s case on the duty of the federal government to consult when legislative changes could affect Treaty rights, such as impacts to water on First Nation lands.

AFN Manitoba Regional Chief Kevin Hart said this week that the Supreme Court decision does not mean Canada can ignore or deny First Nations rights or the duty to consult.

“The Supreme Court may have ruled that the federal government does not have a duty to consult before tabling legislation, but it does not mean First Nations will stop asserting and defending their rights, their peoples and their traditional territories,” said Regional Chief Hart. “The Crown still has a duty to consult on any activities that affect our lands, our waters or our rights and the Crown will be held to account. We are serving notice that we fully expect the Honour of the Crown to be upheld and that we will challenge any attempts to override our rights.”

The judgment in the case of Chief Steve Courtoreille on behalf of himself and the members of the Mikisew Cree First Nation v. Governor General in Council et al., SCC 37441 was released on October 11th. The case deals with Canada’s duty to consult with First Nations before introducing legislation. It arose in 2012 when the government introduced two omnibus bills that amended Canada’s environmental protection and regulatory legislative scheme.

In 2013, Mikisew Cree First Nation, under Chief Steve Courtoreille, filed a judicial review application on the basis that Canada did not consult the Mikisew Cree First Nation on the changes, which had potential to impact their Treaty rights. Canada has an established duty to consult and accommodate when Aboriginal rights and Treaties are affected.

The Supreme Court’s decision was driven by the structure of Canada’s legal apparatus, which separates the powers of the executive, the legislature, and the courts; a key part of the ruling was that judicial review has no power over an act of the legislature. However, while Justices Abella and Martin agreed with the dismissal of Mikisew Cree First Nation’s appeal on these grounds, the two gave great weight to the duty to consult.

“This obligation of honour gives rise to a duty to consult that applies to all contemplated government conduct with the potential to adversely impact asserted or established Aboriginal and treaty rights, including legislative action,” write Abella and Martin in the decision. “The right of Aboriginal groups to be consulted on decisions that may adversely affect their interests is not merely political, but a legal right with constitutional force.”

“This decision is regrettable and a missed opportunity to rightfully engage with First Nations as partners in the legislative process,” said Regional Chief Hart. “I commend the efforts of the Mikisew Cree First Nation in taking a stand for all First Nations and for First Nations Treaty rights.”

Fly in the Water Case Dismissed