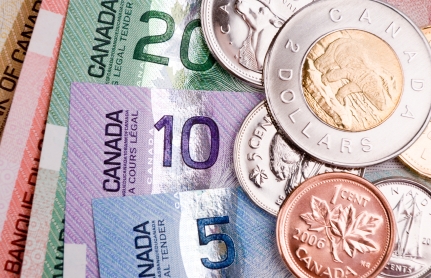 As growing pressures combine to force investments in water infrastructure and technology of up to US$1 trillion every year between now and 2030, Jens Peers, portfolio manager of the Calvert Global Water Fund and head of Eco Funds for Dublin-based KBC Asset Management International Ltd., told reporters today that water sustainability is likely to break through in 2010 as a mainstream issue for investors.

“Water is already known by many investors as ‘blue gold,’” says Peers. “2010 is shaping up as the year in which that reality will become apparent to one and all, as awareness grows that the demand for safe water is outpacing supply all around the globe. The bottom line here is that a lot of government money that will be spent in these sectors in the next 5-10 years, which in turn, will help the private sector to outperform.”