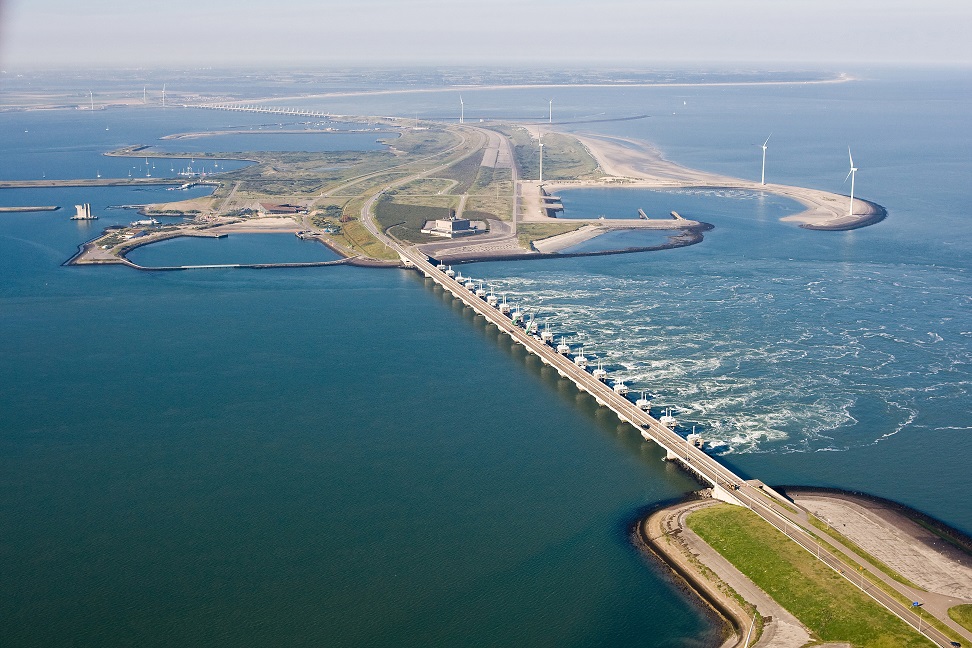 Did you know that two thirds of the Netherlands is vulnerable to flooding, while the country is the second most densely populated in the world, and that about one third of the Netherlands even lies below sea level?! Then it will not come as a surprise that the Dutch have developed extensive expertise and networks around the world to create more livable, secure delta cities, and that its public and private sector offer world class technology and know-how in the area of flood control.

In the Netherlands natural sand dunes and constructed dikes, dams and floodgates (most notably the storm-surge barrier “Deltaworks”) provide defense against the storm surges from the North Sea.

River dikes prevent flooding from water flowing into the country by the major rivers Rhine and Meuse, while a complicated system of drainage ditches, canals, and pumping stations and windmills keep the low-lying parts of the country dry for habitation and agriculture.

Building with nature is a new principle in the Dutch approach to urban planning and water management activities and applies both to the (proactive) development of extensive coastal and river works and to the enhancement of the natural and recreational value of resilient delta cities. Both situations require smart design and sound policy. Some high profile examples of this pioneer approach are the “Sand Motor” and “Room for the River” in the Netherlands.

But it is nowadays not all about flooding; 2018 is officially placed in the top five per cent driest years since the beginning of rainfall measures in 1906. And this summer multiple drought and heat records have been broken in the Netherlands, among others the longest regional heat wave ever measured. This obviously has consequences for the water- and energy supply and can influence the safety of the dikes.

Solutions in the areas of flooding and drought have been exported by the Dutch for decades. Knowledge and expertise from the Netherlands have been used in various projects in Europe and Asia, but also in North America. Most notably are the flood control and seawall resiliency projects in New York and San Francisco, but over the years the Dutch have also become a regular guest to Canada and vice versa.

In the past decade, Canada and the Netherlands have identified three themes of common interest for collaboration, namely mobility/sustainable transportation, waterfront development/revitalization and urban agriculture/food infrastructure. Subsequently, several memoranda of understanding were signed, workshops were organized and advice on technical and policy issues was exchanged. Various relationships were established and strengthened over the years in a joint effort to make our cities more resilient, more attractive and more livable.

With this process being similar in nature to several “Room for the River” projects in the Netherlands, a Dutch-Canadian partnership was established between Waterfront Toronto, the Dutch Ministry of Infrastructure and Water Management and a consortium of Dutch companies with expertise in soil stabilization, flood mitigation, and protection.

From trade to dredging, from science to advice, whether it is addressing water safety, scarcity, and quality, the Dutch integrated approach to water management is always firmly connected to economic transitions and opportunities for change and better prospects.

To get a heads up on these opportunities and a list of future events with Dutch participation in Canada in the next six months, please visit this blog post on our website. 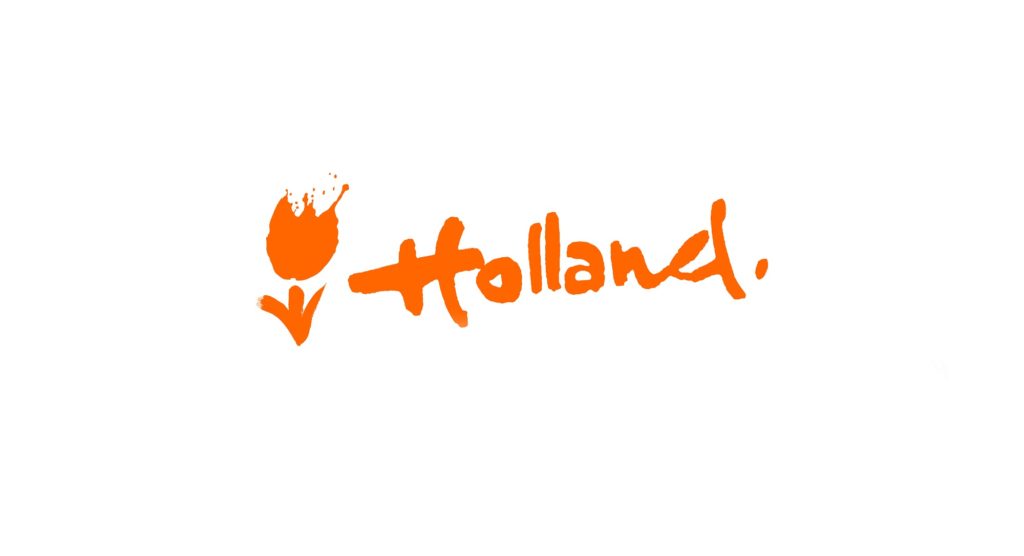 Policy must accelerate to keep pace with emerging water concerns