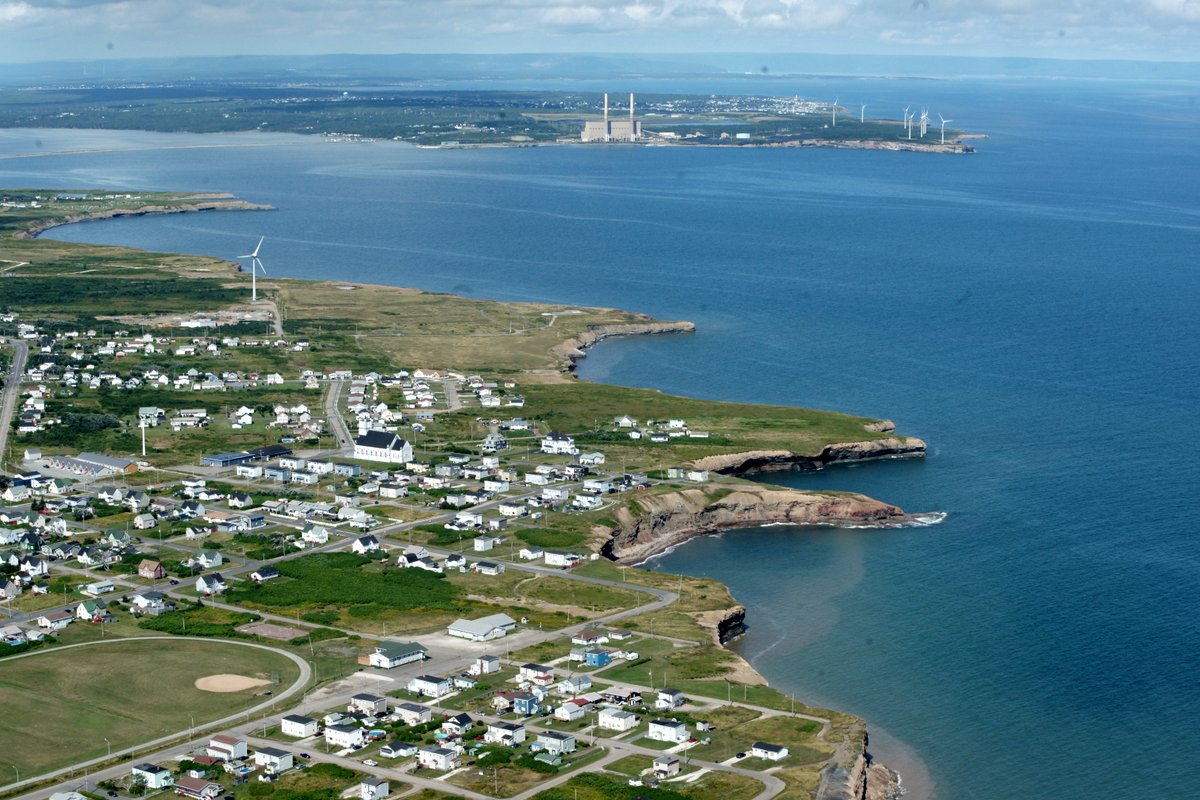 While Canada is becoming increasingly urbanized, between 19 and 30 per of the population still lives in either rural or small-town areas. These areas face a very different reality than big city centres when it comes to servicing their citizens. Instead of meeting projected population growth, they face the challenges of upgrading old water and wastewater systems; meeting new standards and regulations for health, safety, and the environment; and providing acceptable levels of service while their population levels decline and the long-term prospects for industry are uncertain.

Unlike big cities, small towns often lack the rate base, ability to pay for qualified help, and the scale to qualify for funding arrangements like public-private partnerships (see page 12). So what’s a small town to do? Whether it’s from source to tap or from the drain back to the river, there are some new approaches being explored—some that deal with the way projects are commissioned or delivered, and others that address the operations side or the system overall.

One way for small towns to be more like big cities is for a group of them to take a regional approach to managing their water supply.

Robert Haller, executive director at the Canadian Water and Wastewater Association (CWWA) and former manager for the Town of Prescott, recalled complaining to provincial staff that his town was not viable—and being told in response to “get viable.” Prescott, a town of more than 4,000 people in Eastern Ontario, found it daunting to come up with even the required one-third to qualify for additional funding to upgrade to a new secondary wastewater treatment plant. However, industry closures left the town with oversized treatment plants.

Haller, who was town manager at the time in 2004, started negotiations immediately with their two neighbouring townships, Edwardsburgh/Cardinal and Augusta, both of which had populations around 7,000 and were turning away industries and jobs because of a lack of water capacity. With Prescott running two plants at half capacity, it looked like a win-win situation. After 10 years and three different town mayors, they have finally overcome political disagreements and arguments over cost-sharing and capital billing to reach a water-sharing agreement. “Having water flow across municipal boundaries,” Haller said, “is all part of aligning regional economic interests, and common interests must prevail in the end.”

In Atlantic Canada, where populations are both aging and declining at higher percentages than the national average, moves have been made to disband multiple smaller councils and create larger regional municipalities. Pursuing administrative efficiencies is not new to the area. Ron Delaney, manager of wastewater operations with the Cape Breton Regional Municipality (CBRM), recounted that the amalgamation—mandated in 1995 by the province—brought 67 small municipalities into the existing regional municipality and saved many of them from declaring bankruptcy. Practically speaking, though, Delaney said he finds he’s still wrestling with the reality on the ground, which for him means trying to upgrade and build eight treatment plants to meet strict effluent discharge guidelines set out by the Canadian Council of Ministers of the Environment (see “Running Out of Time” on page 19). The project covers a vast geographic area and involves the installation of 9.4 kilometres of new collection piping as well as the construction of lift stations and diversion chambers to convey wastewater for treatment to the Battery Point wastewater treatment plant. He has to drive long distances between the various installations, splitting his time and expertise. It’s a good case in point that, while consolidation can be effective for administrative purposes, it’s not always possible to consolidate actual operations.

However, looked at another way, consolidation in regard to the delegation of operations can be a useful way of increasing the viability of maintaining water infrastructure in more rural areas. It would allow a town to put those cost-savings toward future upgrades instead of maintaining full-time on-site resources.

In Ontario, the Ontario Clean Water Agency (OCWA) uses a hub and spoke structure and neutral third-party status to assist with resource sharing. It has the freedom and flexibility to effectively deploy resources, including specialty equipment, without having to come to sharing agreements between all of its clients. OCWA itself can even finance small amounts of short-term capital and can work with Infrastructure Ontario and the Ontario Financing Authority to access low-interest funding.

Unfortunately, “there are no other organizations quite like OCWA in other provinces,” said Nick Reid, OCWA’s executive director of strategic partnerships. “The closest (would be) SaskWater.”

Another viability challenge for smaller towns is when decisions around upgrading, replacing, or repairs need to be made with potentially costly solutions. A basic starting point for making good decisions is to ask how much water needs to be produced, how much wastewater needs to be treated, and what the current capacity is. But it’s difficult to answer any of these questions without knowing what current assets consist of and what shape they’re in.

Neil Thomas, water and sewer engineer at the City of Fredericton and past CWWA president, pointed out that some smaller communities still don’t meter all of their customers, and some have never had the resources to do a full in-house inventory, including fire hydrant mapping, record drawings, line drawings, and paper records. To determine how much water a municipality has to treat, if it has an old leaky system and a lot of groundwater gets in, wet-weather flows could be exponentially increasing the amount of water that needs treatment. A better first step in this case might be to explore how wet-weather flows could be reduced. Gathering this documentation could be the beginning of an asset management plan, which could enable both long-term maintenance planning and help to develop longer-term finance and capital plans. While developing a comprehensive asset management plan may seem overwhelming for small operations, it forms the foundation for cost-effective solutions in the future.

In Ontario, OCWA is planning to offer an additional resource to help make efficiency gains. In partnership with the Ontario Power Authority, they currently offer a program to do electrical audits of water and wastewater systems with the goal of identifying areas where demand can be reduced. Those savings can be folded back into facility improvements, and the process of going through the process review and infrastructure review as part of the energy audit can feed into recommendations for capital planning. In conjunction with this, Reid said, “OCWA has started an initiative to help with financial planning and rate-setting—based on projections, to help determine viability.”

Delaney said he hopes the CBRM can become an independent utility like Halifax Water, which would give it the advantage of operating separately from the tax base and removed from local council. It would still need to be held accountable—for example, through a regional water board or provincial review board like the Nova Scotia Utility and Review Board.

In the long term, what might help small communities is a revamp of the funding process itself. Thomas noted the current system, with its mostly one-time project commitments, doesn’t incorporate any incentives to truly consider long-term requirements or planning for sustainable operations. And beyond that, it may even encourage communities to overestimate their needs in order to secure a larger amount of money. If a community builds a larger facility than needed, it becomes expensive to maintain and unprofitable to operate when faced with a declining user base.

“Rather than making money available on an ad hoc basis,” Thomas said, “[federal and provincial levels] should tie it to a requirement to have a long-term asset management plan that includes full-cost recovery.”

Provincial funding should also be linked to a thorough examination of all existing operations to ensure any limiting inefficiencies have been resolved and that the utilization is as close to optimal as possible. “Conditions [for funds] need to be tied toward incentivizing change and innovation,” Haller said. “Perhaps show that you have considered the regional basis and a life-cycle assessment.”

With a move toward collaborative watershed governance in some provinces like Alberta, the timing might be right to pursue how watershed management can be more closely aligned with other regional economic initiatives. A more cohesive vision, combined with changing the criteria to access funding, could be effective if it motivates and assists entities to transform themselves into self-sustaining operations that have the capacity to develop and implement robust asset management plans tied into long-term financial planning. These plans may be assisted by some of the efficiency tactics or structural streamlining already being used in small communities to become—or stay—viable in a landscape increasingly dominated by urban giants.  WC

Aman Singh is the manager of business consulting at GHD. This article appears in Water Canada’s September/October 2014 issue.