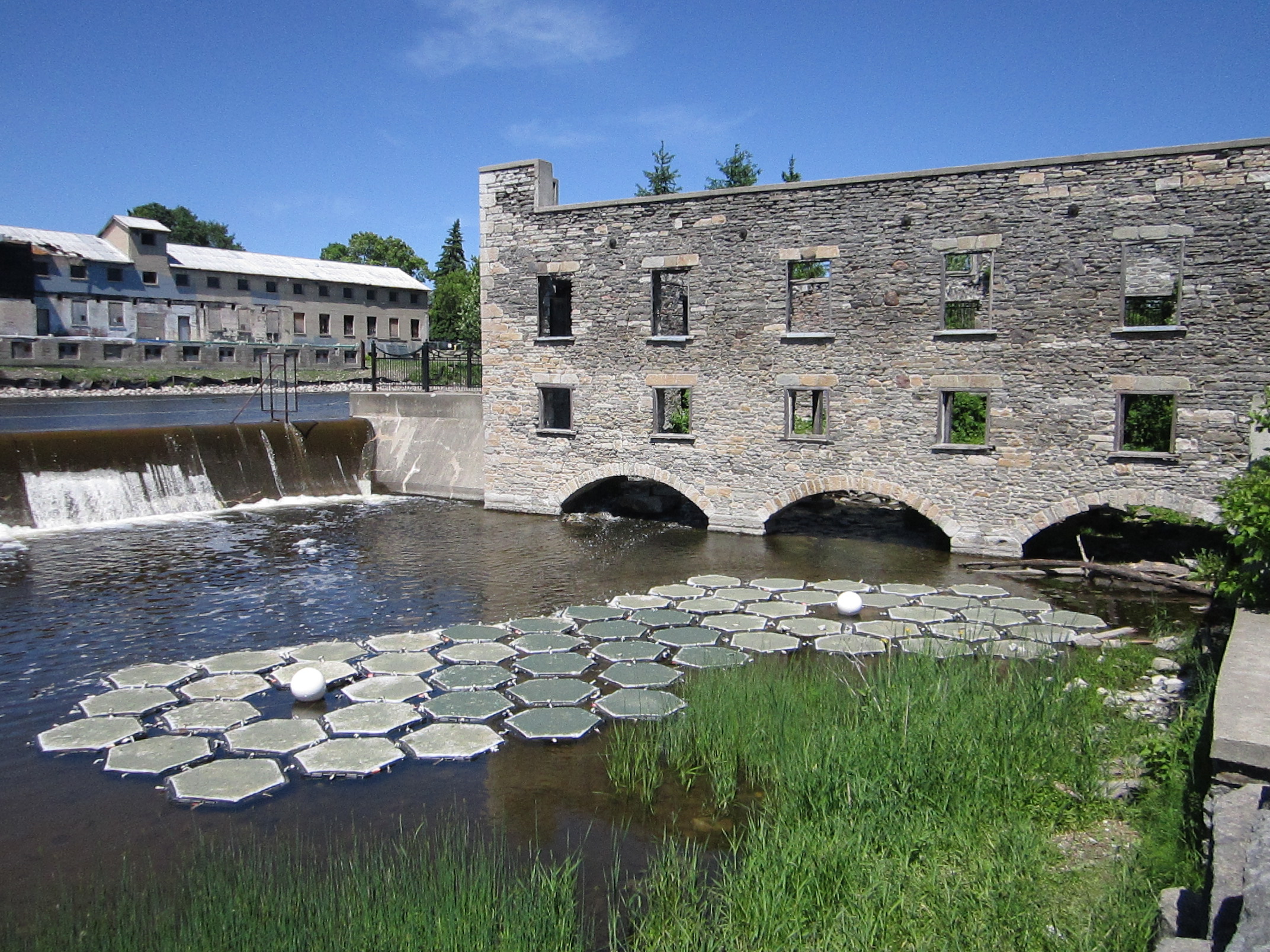 What’s the most difficult part of commercializing a new water technology?

Ask almost any struggling startup and you’re likely to receive a similar response: finding a place to prove it works. “Nobody wants to be the first customer, especially in a municipality, where drinking water is a high priority,” says Tonya Kraan, manager of innovation at the City of Kawartha Lakes, Ontario.

With the May launch of the Water Research and Innovation Network (WRAIN), however, Kawartha Lakes has taken a big step forward. WRAIN’s mandate is to accelerate market adoption of new technologies through collaboration and demonstration sites. While the mandate is similar to some existing networks, Kraan believes Kawartha Lakes is the first municipality to take the leading role.

“WRAIN is a not-for-profit organization, but it’s a part of the city. We have the authority of council and the mayor our opportunity to showcase to the world that we can help companies in this sector.” Kraan says the community does not expect manufacturers to headquarter in Kawartha Lakes, but hopes their presence in the community will lead to spinoff jobs, such as testing or training.

To work with Kawartha Lakes, companies must submit queries. WRAIN’s board of directors reviews the queries, taking into consideration the potential fit with existing facilities and needs. To be approved, the innovator must also bring sufficient funding to the table. The project cannot come at a cost to Kawartha Lakes, but to new companies, a welcoming council could prove to be more valuable than funding.

Already, WRAIN has installed projects with Murrenhil Corporation and C&M Aquatic. Kraan says more conversations are underway, and she looks forward to reaching out to more companies. WC