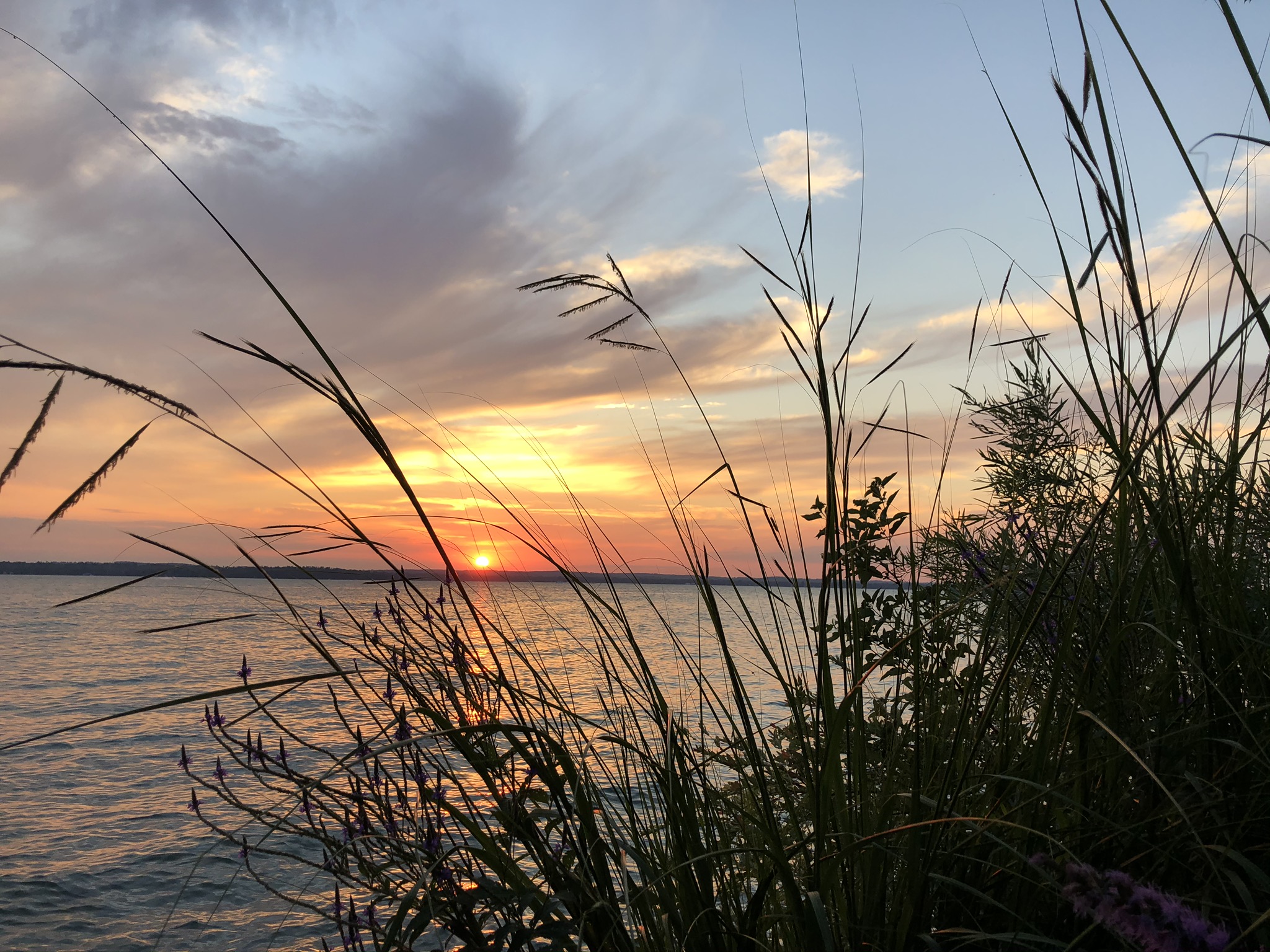 As a summer of climate change extremes comes to a close and many in the water sector are grappling with the implications, findings from a two-year stormwater management and economic study point to a new way forward in building more resilient, water secure communities.

The study, led by the Lake Simcoe Region Conservation Authority, located in southern Ontario, comparatively evaluated the current municipal approach to stormwater management with an alternative approach. Currently, municipalities site stormwater infrastructure on available public lands exclusively within their municipal borders. The alternative approach, modelled what would happen if municipalities in a shared watershed collaborate across political boundaries for watershed-level stormwater management and consider both public and private lands to achieve ‘optimal’ siting of stormwater infrastructure. The watershed-wide, collaborative approach delivered not only better water quality and reduced stormwater runoff when compared with current municipal approach, it did so at 28 per cent lower cost.

The most recent report by the Intergovernmental Panel on Climate Change, representing more than 200 scientists and incorporating thousands of climate studies, is “unequivocal” that human-caused climate change is upon us. According to the report, even with widespread and rapid cuts in emissions, the next 30 years will bring more frequent and extreme weather and with it, flooding, polluted water sources, heatwaves and droughts. Adaptation will be critical to mitigating these impacts. According to Dr. Ben Longstaff, Integrated Watershed Manager at the Conservation Authority and study lead, “finding a more cost-effective way to adapt our stormwater infrastructure was a major objective of the study.”

The East Holland River watershed, located in northern York Region and one of the fastest urbanizing areas in Canada, was the selected location for the study. The watershed drains into Lake Simcoe, a large inland lake threatened by excessive pollutant-laden runoff. This contaminant threat combined with provincial water quality goals for Lake Simcoe led the project team to set a study target of 40 per cent phosphorus reduction to the lake.

A computer model and decision support system were developed for the East Holland River watershed to analyse strategies to manage stormwater based on their impact on watershed processes and their cost-effectiveness.  Detailed life-cycle costs for infrastructure were included in the model to compare the current municipal approach to stormwater management with the alternative “system-wide” approach. In order to evaluate the two approaches under future conditions, projected climate change pathways and planned growth and development scenarios were baked into the computer model.

Developed by the US Environmental Protection Agency, the computer model known as SUSTAIN processes hundreds-thousands of stormwater management options under current and future state conditions, such as climate change, to generate cost curves.

Each dot in the cost curve represents an entire stormwater management strategy—a combination of ‘representative’ measures from hybrid wetlands and rain gardens to infiltration trenches and green streets. Moving left to right along the bottom axis, costs increase. The red dots along the top of the cost curve represent the more cost-effective strategies; in other words, they provide the greatest stormwater management performance for the cost. The red dot within the green circle represents the most cost-effective strategy based on the study objectives and targets.

As municipalities in Canada struggle to address a legacy of insufficient stormwater control with limited resources while facing the compounding challenges of climate change, urbanization and increasing liability risks, new ideas for improving how stormwater is planned and managed are critically needed. As Anca Mihail, manager of engineering and capital delivery at the Town of Aurora, one of the study partner municipalities, sees it: “The study clearly showed that by working collaboratively and sharing expertise and resources, municipalities can better plan and manage stormwater, lower costs and build resilient, future-ready systems.”

Beyond intermunicipal collaboration for watershed-level stormwater management, the system-wide approach also included private lands as potential sites for stormwater control measures. When asked why private properties were incorporated into the alternative approach, Dr. Longstaff explained, “the majority of property in a municipality is privately-owned…so logically, the best locations for stormwater management measures will likely include private properties, as well as public ones.” In fact, the model selected multiple private lands as preferred or optimal sites for stormwater infrastructure over some public land locations and readily met the study target of 40 per cent phosphorous reduction. Contrast this finding with a maximum achievable phosphorous reduction of only 15 per cent using solely available public lands for infrastructure as is the current practice of municipalities in Canada.

While some see potential problems with securing private property participation and ensuring proper construction and maintenance of stormwater measures on privately-owned lands, Rachel Prudhomme, director of engineering services at the Town of Newmarket, another study partner, thinks it time municipalities reconsidered their relationship with private landowners. According to Prudhomme, “the [study] findings clearly point to the benefit of working together with property owners to find collective solutions. We all want to live in greener, healthier communities and we all benefit from better air quality, cleaner streams and lakes, and reduced risk of flooding and property damage.”

Change management comes with its own set of challenges and as the saying goes, the devil is in the detail. The Conservation Authority and seven project partner municipalities with interest in the East Holland River watershed are leading the development of a detailed implementation blueprint. Mihail describes this process as “…breaking new ground, so all options are on the table.  We need to understand the implications—economic, legal, administrative, operational and more—and carefully screen for viable options to build a workable plan moving forward.”

The costs associated with flood damage across Canada exceeded $2.4 billion in 2020 alone, according to the Insurance Bureau of Canada. Going forward, more frequent and extreme storms are expected to be brought about by climate change. Given that this is the case, “there is a pressing need for a new stormwater management paradigm…one where municipalities and private landowners in a shared watershed work together to better manage stormwater and create healthier, greener and safer communities,” says Dr. Longstaff.