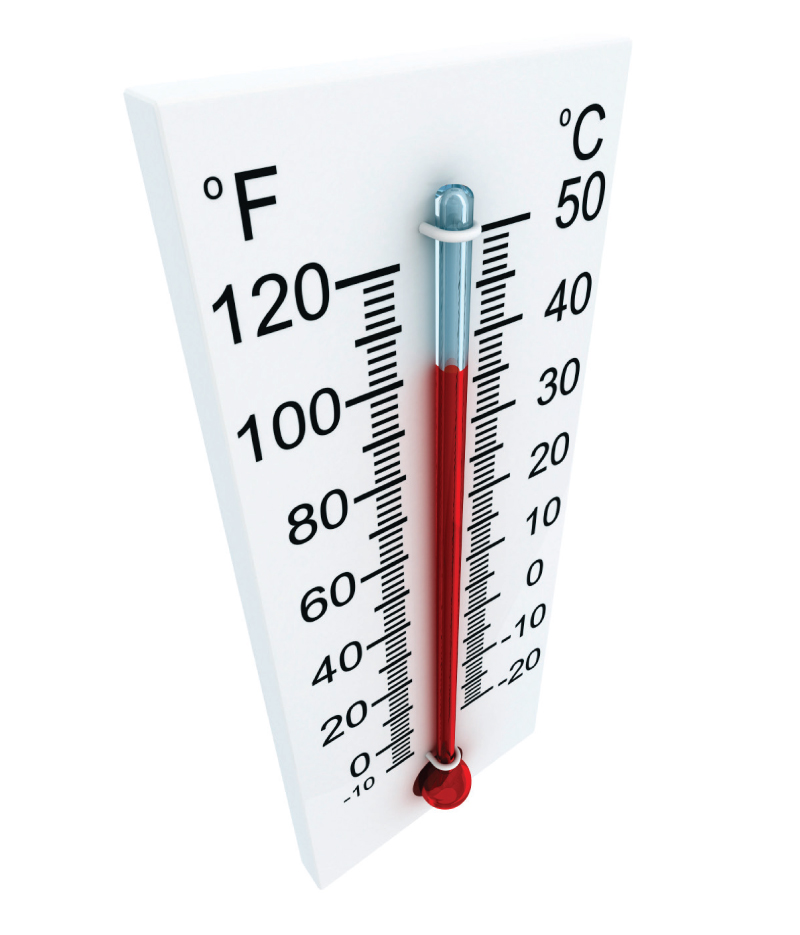 Canadian lakes, like those in other northern regions, are warming up faster than lakes further south, according to satellite data from NASA’s Jet Propulsion Laboratory. That could have serious implications for fisheries and water systems.

The study used infrared imaging to monitor nighttime surface temperatures of 167 large lakes around the world between 1985 and 2009. The water bodies warmed at a mean rate of 0.045 degrees Celsius per year and some as much as a tenth of a degree per year. Warming was more pronounced in the mid- to high-latitudes than in the south.

“We looked at 22 lakes in Canada,” says Dr. Simon Hook, a geologist with the Jet Propulsion Laboratory and co-author of the paper, published in the journal Geophysical Research Letters. “All lakes showed a warming trend and four of the lakes had a statistically significant warming trend.”

Those four water bodies are Lake Claire in northern Alberta, Lake Winnipegosis and Lake Manitoba in Manitoba, and Lac-Saint-Jean in Quebec, which experienced warming between 0.44 and 0.78 degrees Celsius per decade.

The study, which compared satellite measurements to those from buoys in order to confirm accuracy, supports previous observations of more rapid warming in northern lakes. It’s a phenomenon Dr. Jay Austin observed in Lake Superior in his 2007 paper linking warming to ice cover. Austin, a researcher at the University of Minnesota’s Large Lakes Observatory, found that summer surface water temperatures increased 2.5  degrees between 1979 and 2006. That’s an annual warming of about one-tenth of a degree—“significantly in excess of regional atmospheric warming.”

What Austin found was that as the region warmed, winter ice cover was decreasing. Ice is very reflective, and less ice means more water exposed. Because water is darker in colour, it absorbs more of the sun’s heat, causing the water to warm more rapidly.

Large lakes stratify seasonally. As the sun warms the surface, a warm-water layer develops. Eventually, autumnal winds cause strong enough currents to mix up the water, allowing oxygen-rich warm water to reach the cold, anoxic bottom. According to Austin’s research, that stratified period is increasing by about half a day per year, further allowing surface temperatures to increase. The ultimate result is a vicious circle of decreasing ice cover and increasing warming.

Effects of warming
While the NASA researchers did not study the effects of the warming, an increasing body of research is providing insights into what those effects might be.

“The implications for the warming will vary with the lake but many aquatic plants and animals are sensitive to small changes in water temperature,” Dr. Hook says. “A small change in temperature may favour one species over another which eventually may change the lake ecosystem.”

In particular, warming may have a big effect on invasive aquatic species, diseases and infections, and algal blooms.

After recovering for decades from industrial pollution, Lake Erie suffered a huge setback in 2002 following a massive algal bloom that virtually covered its western basin, caused largely by phosphorus pollution (see “Clearing the Water, Again,” page 44). Warming could be increasing the extent of such algal blooms, and increased algae growth in major water bodies will place new strains on water filtration systems. It may also cause new anoxic dead zones to develop on lake bottoms, as more algae die, sink, and absorb oxygen as they decompose. When seasonal mixing occurs, one effect could be a further release of nutrients, as well as heavy metals such as mercury, which becomes soluble in the absence of oxygen.

Warming may also be aiding the spread of the zebra mussel and its hardier cousins, the quagga mussel. These mussels, which entered the Great Lakes in ship ballast water, have been wreaking havoc on water systems since the 1980s, and have cost governments and corporations millions. They may also be at the root of a botulism outbreak that is killing hundreds of sea birds.

Many invasive species in Canadian lakes, including zebra mussels, originated in warmer water bodies such as the Black and Caspian seas. Warming in northern lakes could make new water bodies appealing both to them and to new invasives. Higher temperatures, invasive species, and new or larger anoxic zones could also knock out important commercial and sport fishing stocks in lakes.

Warming will also likely result in the spread of aquatic diseases into new ecosystems. Last April, a study by researchers at the University of Toronto and University of Waterloo found that rising temperatures in James Bay likely allowed the bacterium Aeromonas salmonicida to infect fish, causing furunculosis. The study found that furunculosis appeared just when temperatures entered a range in which A. Salmoncida can survive. WC

Craig Saunders is a journalist and editor based in Toronto.