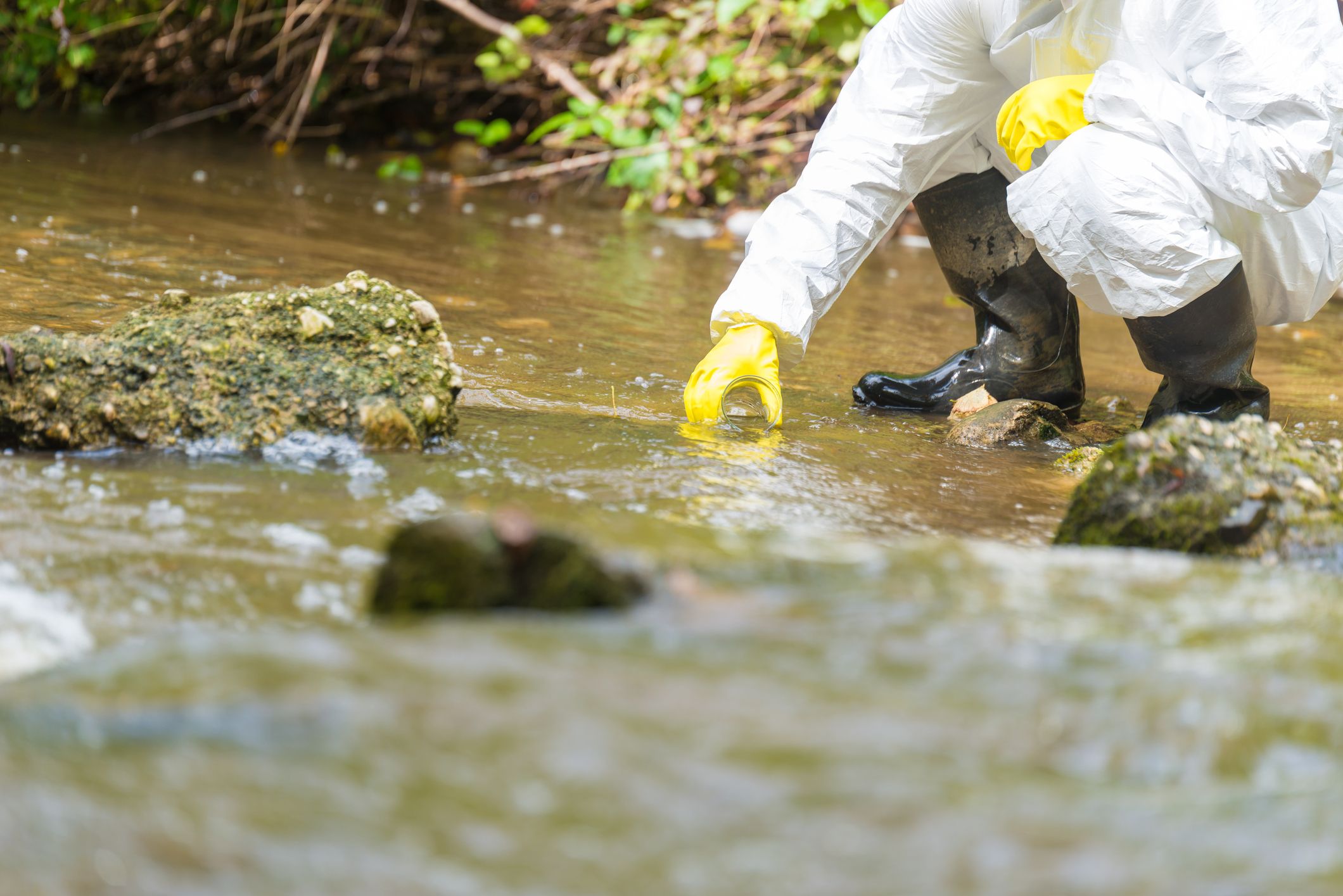 It was in 2009 that I first learned about the mercury contamination that affected Grassy Narrows First Nation and Wabaseemoong Independent First Nation. At the time, I was an undergraduate student in the Faculty of Environmental Studies at York University and was taking a course that explored race, racism, and environmental justice.

What I learned at the time was that a paper mill dumped effluent, which contained mercury used for bleaching paper, into the Wabigoon River in the 1960’s and 1970’s. The polluted water led to mercury poisoning that affected people in Grassy Narrows First Nation and Wabaseemoong Independent First Nation.

This led to health problems that have affected multiple generations in the two communities since mercury can be passed from mother to child. There was also evidence that many members of the two communities were negatively affected by Minamata disease, which is caused by mercury poisoning and affects the nervous system.

“Honouring promises means keeping promises, and the federal government promised the people of Grassy Narrows First Nation a treatment centre two years ago,” said Assembly of First Nations (AFN) National Chief Bellegarde. “High quality services will allow people to be treated at the mercury care home, with the care and respect they deserve.”

“The people of Grassy Narrows need this, and the provincial and federal governments need to act now to work with Grassy Narrows for full construction and operation,” Chief Bellegarde said. “The problem has been ignored for 40 years. It is time to act.”

Overtime, there has been progress in that the federal government has gone from denying occurrences of Minimata disease in the two communities to making commitments to address the effects of the mercury contamination.

Yet, the issue still remains unresolved. Why? The reality is that it would have addressed by now if it had affected a major city like Toronto, Montreal, or Vancouver.