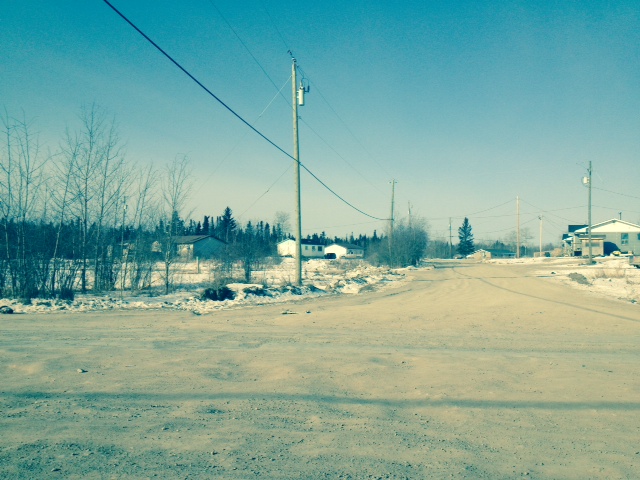 When the human right to life-sustaining drinking water and healthy sanitation is violated, anyone can call their governments to account. Those whose rights were violated also have the option of filing a claim in court. At least four legal frameworks protect the human right to water and sanitation. This protection is expressly found in, or derived from, other rights articulated in international instruments such as the 1976 International Covenant on Economic, Social and Cultural Rights (ICESCR).

It can be argued that water rights are embedded in the treaties signed between the representatives of First Nations and colonial or post-confederation governments. Looking to Anishinaabe law, individual and collective well-being are protected by the recognition that water is a sacred and living spirit that must be respected and protected. Anishinaabe laws are not framed as protected human rights, but rather are structured to define responsibilities, assign roles, and protect relationships. The right to water and sanitation can also be implied from the constitutional commitment made in section 36 of the Constitution Act, 1982, to provide “essential public services of reasonable quality to all Canadians.”

Grounds for respecting, protecting, fulfilling
The United Nations Human Rights Council broadly interpreted the ICESCR as protecting “access to sufficient, safe, acceptable, physically accessible, and affordable water for personal and domestic use and to have physical and affordable access to sanitation, in all spheres of life, that is safe, hygienic, secure, socially and culturally acceptable and that provides privacy and ensures dignity.”

For a decade, Canada blocked and resisted attempts to have access to water and sanitation recognized as a human right, which would then trigger ICESCR’s protective mechanisms. For example, Canada abstained from voting in the UN General Assembly, thereby thwarting the necessary consensus; Canada opposed the appointment of a special rapporteur on water; and Canada refused to support any declarations if they described water and sanitation as human rights. Then, inexplicably, Canada abruptly changed its position in 2012 and declared support for human rights recognition.

Unlike most countries, Canada does not have a national water strategy. International human rights law obliges governments to develop such strategies and related law or policy reform in consultation with populations who are vulnerable to rights violations. Governments should not make specific laws or policies without first vetting them for compliance with the duty to respect, protect and fulfil, and to ensure that they are consistent with treaty and aboriginal rights. Canadian constitutional law principles require that treaty or aboriginal rights must be respected unless there are compelling policy reasons for infringement, in which case there must be consultation to ensure compensation and minimal infringement.

Calling on the U.N.
When political processes fail, rights claimants have the option to participate in United Nations periodic review processes or make formal complaints to United Nations bodies. These processes call on governments to report, participate in questioning, and respond to earlier reports in transparent and open processes. However, the recommendations for reform coming out of such processes are not legally enforceable. Canada’s human rights record under both the ICESRC and the Convention on the Elimination of All Forms of Discrimination against Women was up for review in 2015 and 2016, respectively. Many indigenous groups, especially women’s groups, presented briefs and appeared at these hearings. The final reports for both reviews singled out Canada’s failure to make progress on the human right to water and sanitation in First Nation communities.

Claim in court
People whose rights have not been respected, protected, or fulfilled can try their luck in court. Canadian courts have been reluctant to allow cases to proceed if they are solely founded in rights in international instruments such as the ICESCR, but this reluctance could disappear with the right case. A claimant could also rely on ICESCR to help interpret the meaning of domestic constitutional law, including an interpretation of the scope of essential public services. Canadian courts might, at least, declare a violation of the essential services commitment and might even make a stronger order, such as requiring the federal government to set a timetable for action and then supervising implementation.

Karen Busby is a professor of law and director of the Centre for Human Rights Research at the University of Manitoba.