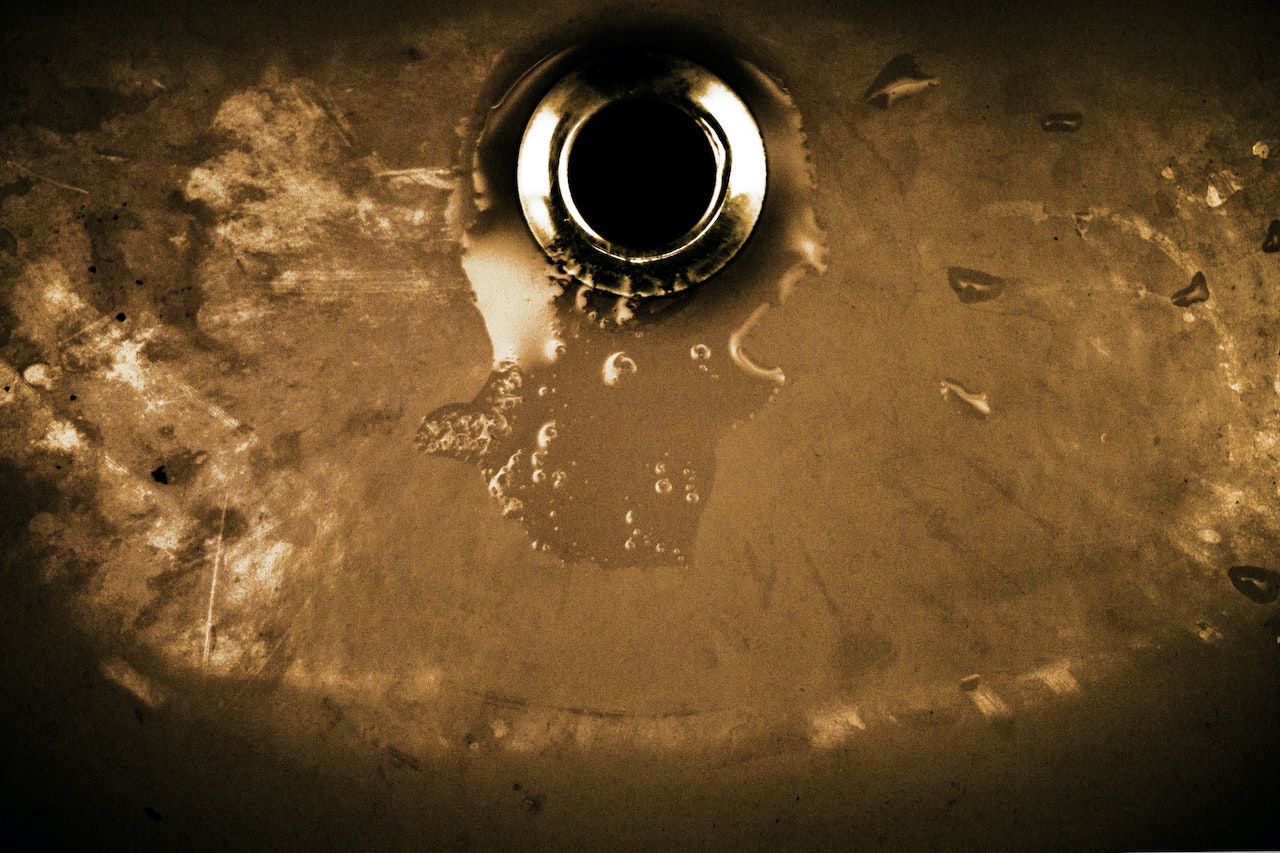 When we lather up our hair with shampoo in the morning, we seldom think about what is actually going down the drain to be treated at the local wastewater treatment plant. We may also assume that these facilities are able to properly treat the shower water.

However, shampoo—and many other products used daily by households and industries—contain compounds that are resistant to traditional water treatments.

These compounds are called Contaminants of Emerging Concern (CECs), a term used by water quality professionals to describe pollutants that are detected in water bodies, may cause ecological or human health issues, and typically are not monitored or regulated under current environmental laws.

Both Environment and Climate Change Canada and the Environmental Protection Agency (EPA) are reporting that CECs are increasingly and consistently being found in groundwater, surface water, municipal wastewater, drinking water, and food sources.

Besides personal care products, common CECs include pesticides, pharmaceuticals, industrial chemicals and surfactants (detergents). They are finding their way into watersheds because traditional water treatments—such as chlorine and ultraviolet (UV)—have shown to be largely ineffective at treating or removing these contaminants.

What is their impact? Let’s consider pharmaceuticals.

In 2010, researchers at the University of Calgary analyzed water in two rivers south of Calgary to study the effects of contaminants on a common minnow. Some of the contaminants they discovered in the rivers included synthetic estrogens, which are present in birth control pills and hormone therapy drugs.

In almost every minnow population, the researchers found that male minnows had elevated levels of a protein that is normally only found in females when they produce eggs. This abnormality ultimately resulted in more female fish and fewer male fish being produced than would occur naturally, thereby disrupting the fragile marine ecosystem.

See also  The Sacred Headwaters: The Fight to Save the Stikine, Skeena, and Nass

Recent research suggests that exposure to pharmaceuticals and other chemicals in drinking water may affect human reproductive systems, too.

While traditional water treatments are largely ineffective at eradicating CECs, there is an increasing body of evidence that indicates aqueous ozone is highly effective in destroying these compounds.

Ozone (03) has been used as a disinfectant for well over 100 years. It is recognized in the U.S. and Canada as the fastest and strongest method of disinfection—faster and more powerful than Peroxyacetic acid (PAA), chlorine, or UV.

It is produced by applying an electrical charge to oxygen (O2) molecules in water, causing the oxygen molecules to separate and temporarily recombine with other oxygen molecules. (In nature, ozone is generated naturally by the sun’s ultraviolet rays or through lightning strikes.)

When ozone encounters pathogens such as bacteria or viruses in water, it causes those micro-organisms to “oxidate.” This is a natural process that splits the cells and kills those contaminants, leaving environmentally safe oxygen as the only by-product. It has no impact on PH levels, and, unlike chlorine, leaves no chemical by-products in the water.

Ozone also has a very short half-life, which makes it very reactive and efficient at killing pathogens quickly. When ozone is used in food processing, ozone’s residual half-life is anywhere from 10-20 minutes.

Ozone can be safely produced onsite with generators that replicate the natural oxidation process to create one of the most powerful and effective commercial oxidants in existence. As a result, ozone is used in many industry applications to disinfect and eradicate an extensive list of viruses, bacteria, and CECs like pharmaceuticals, petrochemicals, and microplastics.

See also  Is Energy Neutrality Worth It?

There have been a number of studies that have been conducted in recent years to determine the efficacy of ozone in treating CECs.

In 2015, McGill University undertook a study to assess the potential of ozonation as a disinfectant tool to remove certain CECs—including pharmaceuticals, personal care products and illicit drugs—from wastewater.

The McGill research results show that the use of ozone yielded high removals of CECs for a large variety of target compounds, with an average of 86 per cent for ozonation compared to seven per cent for UV disinfection. The study also determined that ozone-treated samples were less toxic than the secondary effluent, with a decrease in relative residual toxicity of 89 per cent under the optimal conditions tested with ozone technology.

Cannabis is also a concern for Canadian municipal water treatment facilities that anticipate increased usage of the drug given its recent legalization.

In 2017-2018, a study at the Water Institute at the University of Waterloo looked at how ozone could be used in treatment facilities to remove the active ingredients from cannabis—tetrahydrocannabinol (THC) and cannabidiol (CBD)—from drinking water and prevent them from entering surrounding waterways in the effluent water.

Led by Sigrid Peldszus, research associate professor at the Department of Civil and Environmental Engineering at the University of Waterloo, researchers monitored drinking water treatment plants on the Grand River and Lake Ontario and found that ozonation degrades THC and CBD very efficiently. They concluded that when ozonation is used in the municipal treatment process, it is unlikely that these active ingredients will reach treated drinking water.

Cyanotoxins are another class of CEC that is increasingly worrisome. These toxins have been linked to fertilizer run-off from agriculture operations, urban storm run-off, and overflowing septic systems that discharge excess nitrogen and phosphorus into the water system. When combined with warmer water temperatures, these nutrients create an overabundance of blue-green algae blooms that are a risk to human and wildlife health.

In a study published in 2020 in Ozone: Science & Engineering, The Journal of the International Ozone Association, researchers at the University of Windsor examined the effect of ozonation on three cyanotoxins found in Detroit River water: microcystin-LR (MLR), anatoxin-a (ANA), and, cylindrospermopsin (CYN).

The study concluded that ozonation, even at very low dosages, is an effective treatment for the three cyanotoxins. Moreover, increasing the ozone dose led to enhanced removal of all types of cyanotoxins in the water.

These studies are just a small sampling of the research that has concluded that ozone is one of the most effective ways of treating CECs.

Ongoing research is critically important, since it is clear that CECs are no longer an “emerging concern” but rather are here now and everywhere, affecting our ecosystems and human health in ways we have yet to fully determine.

Michael Doran is co-founder and president of Aclarus Ozone.