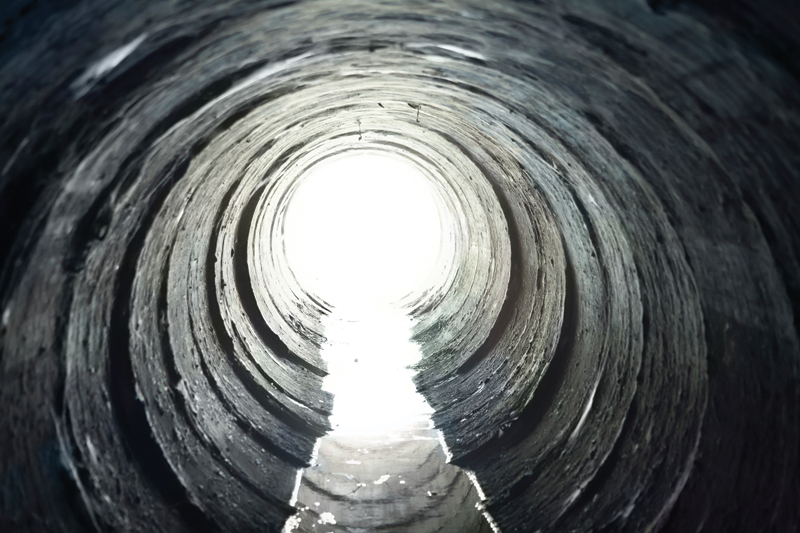 After seven years and more than 250 reports, Victoria’s regional sewage treatment plan now meets federal regulations requiring secondary treatment by 2020—but many still question whether it is the right plan for Victoria.

In 2006, Premier Gordon Campbell had changed British Columbia’s slogan to “The Best Place on Earth,” and the 2010 Winter Olympics were just around the corner. With all eyes on the province, Campbell said in the U.S. media that Victoria’s untreated sewage was “an embarrassment for British Columbians,” and the capital city was ordered to plan for sewage treatment.

Victoria has not been alone in using the ocean to save on treatment costs. In the United States, towns and cities with similar marine environments to Victoria, such as Orange County, California and Gloucester, Massachusetts, have been issued Environmental Protection Agency waivers exempting them from secondary treatment requirements. Victoria’s sewage has been a major embarrassment to the tourism sector, Campbell, and many others, but the plan for secondary treatment has not passed the smell test for many experts, including 10 University of Victoria scientists who issued an open letter against the plan.

Now in the pre-construction implementation phase, the plan calls for a $783-million conventional secondary-treatment process separated by two facilities in two different municipalities: a wastewater treatment plan on the coast and an anaerobic sludge digester inland.

When the project began in 2007, the province directed the Capital Regional District (CRD) to seek resource recovery and the “smart growth results” exemplified by Victoria’s LEED Platinum master-planned development, Dockside Green. Despite this reference point, the Province’s directive was largely non-prescriptive and did not mandate tertiary treatment like Dockside Green’s membrane bioreactor technology—meaning there was no requirement to remove suspended contaminants from the effluent.

“Tertiary treatment would be a huge increase in capital investment,” says Jack Hull, interim director of the Core Area Wastewater Treatment Program—now called Seaterra (see “Sewage by Any Other Name”, page 24). In 2009, the CRD’s contractor, Stantec Consulting Ltd., reviewed treatment possibilities, including the technology used at Dockside Green. The report stated that while the technology benefited from a smaller geographic footprint, “membrane bioreactor technology was not justified by the effluent discharge requirements and was very expensive from a capital and operational cost viewpoint.”

“Fire retardant, pharmaceuticals […] some of these things rise up the food chain,” Weaver says. “Why are we spending all this money not to solve the problem?” The CRD acknowledges less than 50 per cent of contaminants are removed with secondary treatment—the rest will continue to enter the marine environment.

Weaver and others, including Richard Atwell of the citizen’s group Stop a Bad Plan, would like to see the CRD request an extension to the upcoming deadlines imposed by senior government. Such a delay would save taxpayers an estimated yearly operating cost of $15 million. “The B.C. government doesn’t want a dud—it’s in their political interest, it’s in everyone’s interest,” says Atwell, who believes the distributed “Dockside Green-like” treatment model may be more affordable than the CRD expects—its “off-the-shelf” technology being less prone to cost overruns associated with large capital projects that span multiple jurisdictions.

While the CRD’s plan allows for tertiary treatment to be added after the project is complete, Weaver feels that may be unrealistic, especially in the politically fractious CRD: “There will be no public appetite for large capital projects for a long time.”

Meanwhile, the municipality of Colwood is considering abandoning the CRD plan in favour of a separate Dockside Green-like system in its planned urban core. Another municipality, Esquimalt, has refused to pass the CRD’s rezoning application for the wastewater treatment site before the CRD issued the request for proposals—setting up the CRD for a possible shift in project requirements after the contract has been signed. Atwell compares the “requirement change” scenario to the infamously over-budget Vancouver Convention Centre project. “Esquimalt came up with [its] own bylaw, with a huge laundry list of amenities,” he says. “A classic case for cost overruns.” The CRD’s Jack Hull declined to comment, but noted discussions were underway with Esquimalt.

Land-use pressures in the Victoria area have also forced the CRD to split the centralized secondary sewage-treatment facility into two segments. One facility, the wastewater treatment plant located in Esquimalt, is at the entrance to Victoria’s Inner Harbour. The second facility, an anaerobic sludge digester, is planned for the regional Hartland landfill 18 kilometres inland and 189 metres above sea level. The facilities will be connected by pipe and require four pumping stations.

“It’s not too unusual to pump to a biosolids facility,” Hull says. “San Diego pumps 28 kilometres, and they process their biosolids at a landfill.” Hull adds that the landfill location also brings synergies, including an existing methane gas recovery system.

See also  Can we keep our freshwater fresh?

For Atwell, the logic does not add up: “For someone who lives near Hartland landfill, their waste would make the [18-kilometre] trip three times.” Local politicians have not hidden their displeasure either. Reporting on the CRD’s heated sewage committee meeting in July 2013, the Victoria Times Colonist documented a meeting that “devolved into procedural chaos,” as elected representatives, some visibly angry, refused to finalize the Hartland landfill facility, calling it “insane” and “a placeholder.”

Prior to the July meeting, CRD staff had emerged with a proposed alternative. At the cost of $17 million, the CRD had bought a new sludge treatment site much closer to the wastewater treatment site in Esquimalt, albeit located next to family homes. Local media ran stories about property values falling 25 per cent and profiling an unfortunate homeowner who bought across the street two days before the announcement. The CRD removed the option from consideration after enormous public outcry and every local candidate in the provincial election campaign united in vocal condemnation.

Hull says the Esquimalt opposition showed that a site “anywhere near residences” was unacceptable. The region’s farmland was excluded from contention by CRD directors who ruled out applying to remove land from the province’s Agricultural Land Reserve.

Unless plans change, the Core Area Wastewater Treatment Program is slated for completion by 2018.  WC

Brad Densmore is a researcher for Vicki Huntington, an independent member of the British Columbia legislature, and lives at the Dockside  Green development in Victoria. This article appears in the November/December 2013 issue.