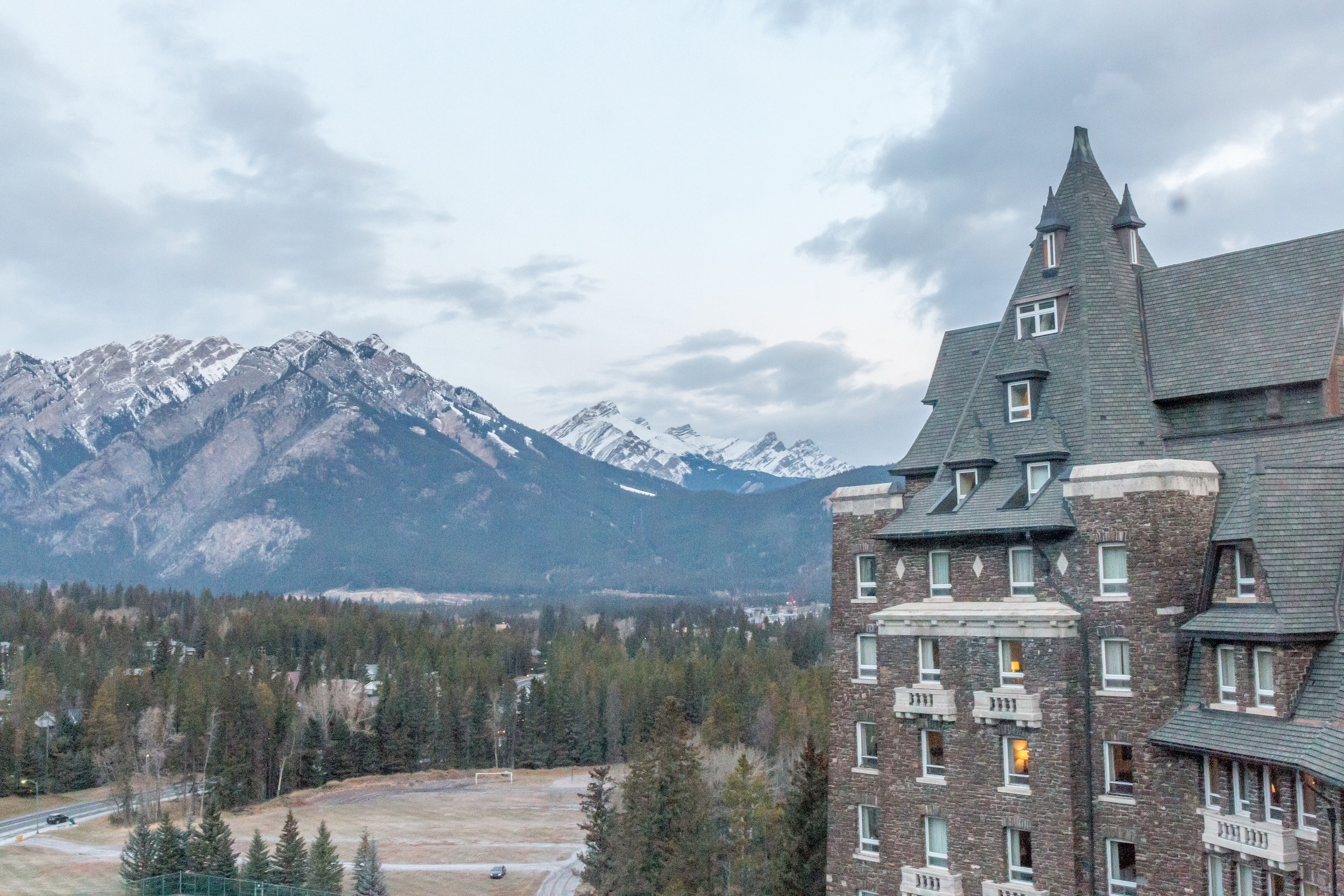 Over 150 speakers contributed to the technical program that was put together by Robert Haller, executive director of CWWA, and committee volunteers.

One of the sessions at the National Water and Wastewater Conference focused on distribution system management. Four speakers presented on three topics related to the theme of the session. A summary of their presentations is included below.

Tahmina Hossain and Janelle Price from EPCOR Water Services kicked off the session with an update on the utility’s risk-based asset management approach for critical valves.

“As of now, approximately 2 per cent of the valves in our system are non-operable,” said Tahmina Hossain, an engineer at EPCOR Water Services. “Having those non-operable valves in the system can cause extended shutdown during emergency events, which leads to financial losses, reputational risk, and adverse environmental impacts.”

EPCOR Water undertook a project “to identify the non-operable deficient valves with major impacts during an emergency shutdown,” Hossain added. “We wanted to prioritize valve replacement based on EPCOR’s Risk Matrix.”

The end goal of the project was to create a valve prioritization list, with an estimated budget and scheduled time for replacement, that could be provided to stakeholders to optimize capital programs.

Rebecca Dziedzic, an assistant professor at Concordia University, continued the conversation about distribution system management by providing an update on her research that examined best practices for predicting water main breaks.

“The data I’m going to be talking about is from the National Water and Wastewater Benchmarking Initiative,” Dziedzic said. “It was started over 20 years ago and now there are more than 50 municipalities participating [in the initiative]. The municipalities collect data on a variety of metrics, including environmental and economic. I used to manage that data and in that role, I saw the opportunity to collect data on main breaks as well and create a model of different Canadian cities.”

Dziedzic went on to provide two examples of how municipalities are using their data and models to predict failures. In the case of Calgary, it was found that age is not a factor in predicting main breaks or its replacement program. “It really depends on the conditions and number of main breaks,” Dziedzic said. “They won’t ever replace a main that’s only had one break. It’s usually three or four depending on the criticality of the pipes involved.”

Dziedzic also took a look at Kitchener’s open data. She found that the first break is likely to occur when a water main is about 52-years-old. She also found that the city has instituted an expected service life of 50 years and pipe removal at 51 years.

The theory and reality of modernizing Calgary’s distribution monitoring program

Mimi Luong, business strategist at the City of Calgary, concluded the session on distribution system management with an update on the theory and reality of modernizing Calgary’s distribution monitoring program.

“The purpose of the distribution monitoring program is to monitor water quality in our drinking water distribution system,” Luong said. “This is to meet the requirements for provincial approval, which is guided by the federal Guidelines for Canadian Drinking Water Quality.”

During her presentation, Luong provided an overview of the opportunities for improvement that were identified by the City of Calgary. She also provided details about the steps the City of Calgary took to develop and implement a new distribution monitoring strategy.