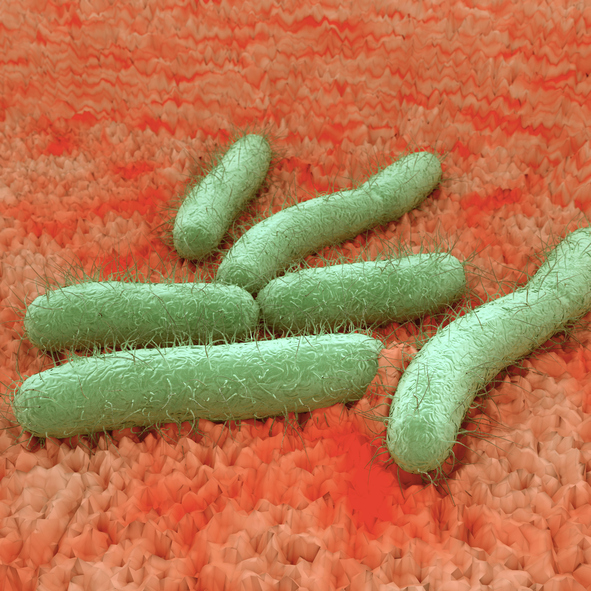 The World Health Organization (WHO) has published its first ever list of antibiotic-resistant priority pathogens, cataloguing 12 families of bacteria that pose the greatest threat to human health.

The list was created to guide and promote research and development (R&D) of new antibiotics, as part of WHO’s efforts to address growing global resistance to antimicrobial medicines. As Kara Neudorf, postdoctoral fellow at Dalhousie University, reported for Water Canada in January, 2016, “The battle to mitigate this resistance is a global problem and is compounded by the fact pharmaceutical companies have curtailed investment into the development of new antibiotics.”

The list highlights the particular threat of gram-negative bacteria that are resistant to multiple antibiotics. These bacteria have an evolved capacity to produce new ways to resist man-made treatments and can pass along genetic material that allows other bacteria to become resistant as well.

“This list is a new tool to ensure R&D responds to urgent public health needs,” said Dr Marie-Paule Kieny, WHO’s Assistant Director-General for Health Systems and Innovation. “Antibiotic resistance is growing, and we are fast running out of treatment options. If we leave it to market forces alone, the new antibiotics we most urgently need are not going to be developed in time.”

Providing a follow-up comment in response to the WHO’s announcement, Neudorf said in a e-mail to Water Canada that, “Our need to understand the release and persistence of these resistant bacteria is crucial with the looming threat of a post-antibiotic era fast approaching. Research involved in monitoring and mitigating both the release of the antibiotic resistant bacteria can lead to better education on proper antibiotic use, as well as the development to new effective antibiotics. Many of these treatment facilities are taking in waste from sources that have hospital influences, which see increased selection pressure due to antibiotic presence. Bacteria are present in the wastewater system, congregating within the treatment facility, thus allowing for genetic exchange of these resistant markers. With the ever increasing amount of resistant organisms, we need to expand our knowledge on where and how we need to be administering control mechanisms…. If we want the development of new antibiotics to be successful, more understanding of resistance mechanisms is required. Wastewater treatment facilities present a major potential for genetic exchange and more research is required to fully understand the mechanism.”

The highest priority category, the gram-negative, or in WHO’s new hierarchy of distinction, critical bacteria, includes E. coli, which easily finds its way into wastewater systems. As Neudorf reported in 2016, Canadian academic institutions have taken action to better understand what role wastewater treatment systems might have in spreading resistance. A study team composed of researchers from the universities Dalhousie, Acadia, and Regina are conducting work to pinpoint “the abundance, diversity, and nature of the antibiotic resistance genes,” which will “be characterized to help identify mechanisms that control or drive the development of antibiotic-resistant bacterial communities in wastewater treatment facilities.”

The full statement from WHO.