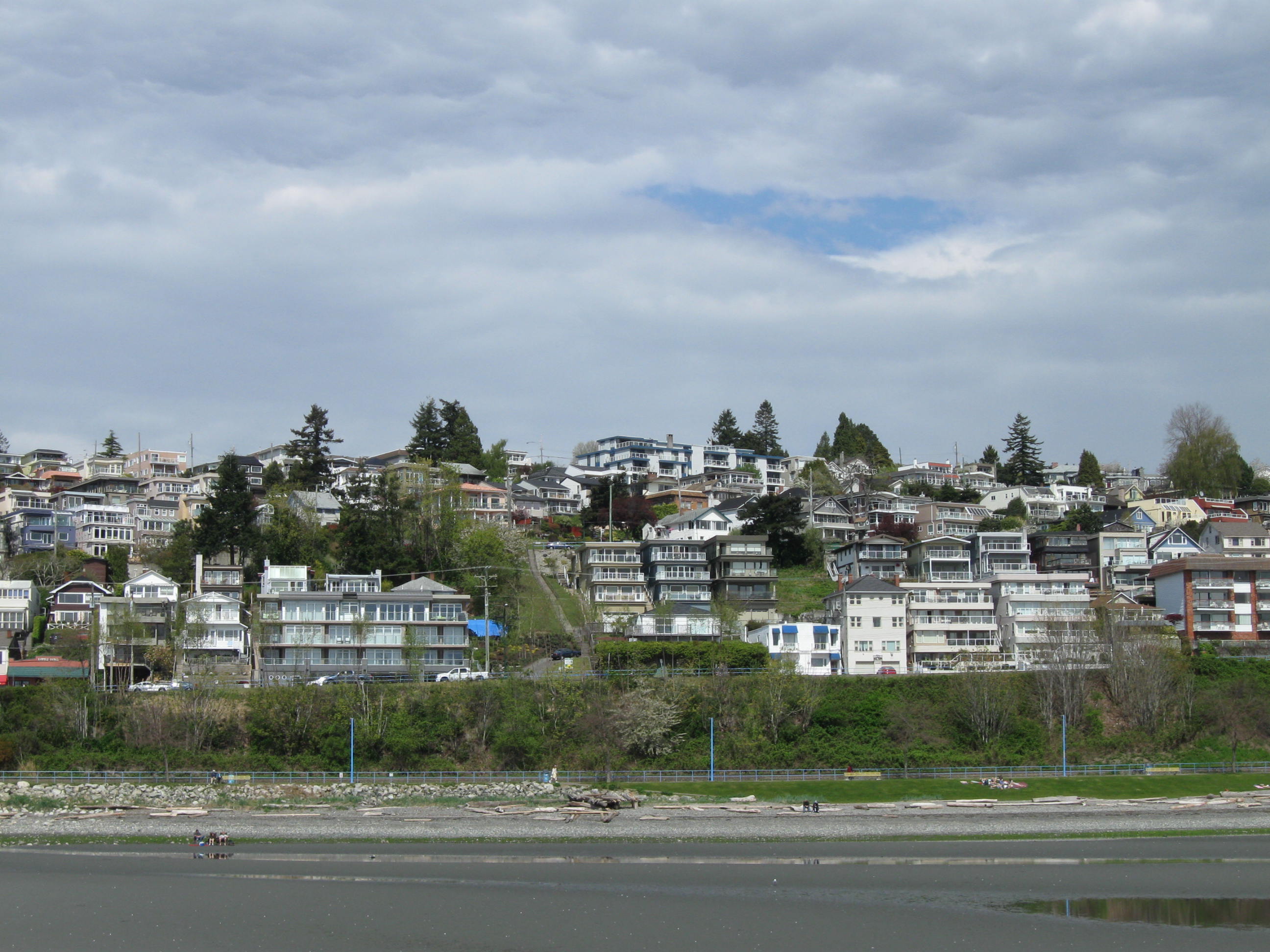 When the City of White Rock needed a solution to remove arsenic from the community’s drinking water supply, they turned to AdEdge.

The City purchased the utility from EPCOR Utilities Inc. in 2015 and collaborated with RES’EAU-WaterNET to decide the best solution for removing arsenic and manganese from the community’s groundwater supply. Arsenic and manganese are found naturally in groundwater in all regions of British Columbia. Concentrations that approach or exceed the drinking water quality guidelines can occur locally anywhere in the province.

Water that contains arsenic is only a health-related concern if it is used for drinking or cooking. There are short term or acute symptoms for exposure to high levels of arsenic, but the primary concern is related to decades long exposure of even low levels of concentration in drinking water. This exposure can increase the risk of developing certain cancers.

Recent research is showing that manganese is more than an aesthetic annoyance and is actually a health and development related concern. Studies have proven that exposure to manganese can cause lower IQ and poor motor functions in young children, and also cause a disorder similar to Parkinson’s disease in the elderly.

The process for removing manganese is a well-known and proven process that AdEdge efficiently and cost-effectively applies to dozens of projects across North America every year. The AdEdge Bayoxide E33 media for arsenic removal is particularly unique in that it is the highest performing and longest lasting adsorption media available in the market. Using this media results not only in the most economical system for reaching the very low arsenic treatment targets set by White Rock on the project, but also the system with the lowest operating cost because media replacements are reduced as much as possible.

After the manganese is removed, the water goes through a second set of pressure vessels that contain a specialized media called AdEdge Bayoxide E33. This media is a granular ferric oxide (which means it is made mostly from iron) and the arsenic binds itself to the media through a process called adsorption.

Thanks to the introduction of the AdEdge’s patented technology, residents of White Rock can feel safe in drinking water straight from the tap.