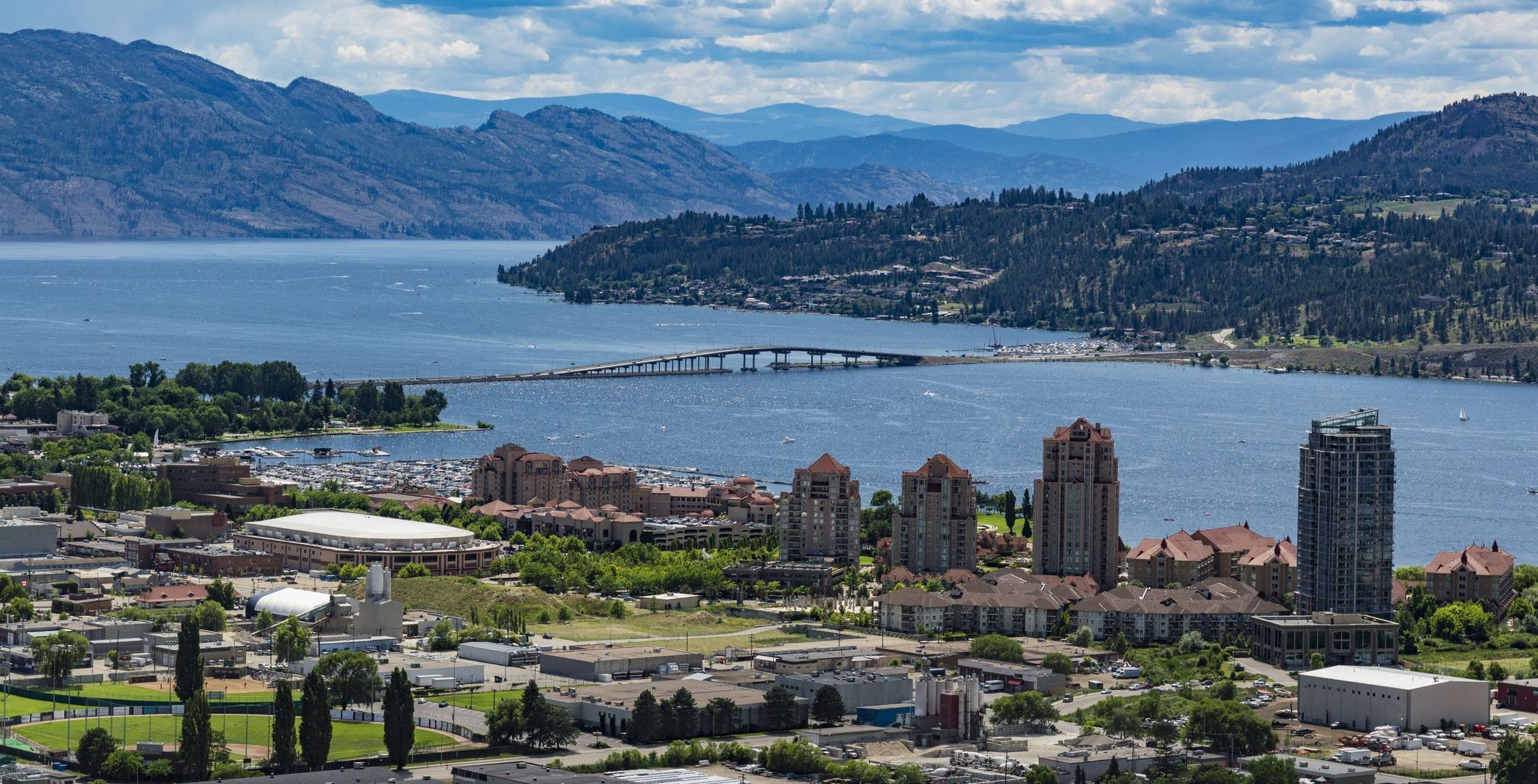 The City of Kelowna has released its 2017 Kelowna Integrated Water Supply Plan (KIWSP), which re-assessed its 2012 Plan and followed the original guiding principles for an integrated water supply plan to serve all of the city’s residents.

One of the primary goals of the new plan would narrow the sources of drinking water to two: Mission Creek and Okanagan Lake. Presently, drinking water is supplied to residents by five primary service providers and 26 other, smaller utilities. The water supply for these service providers is drawn from: “Lake Okanagan, Mission Creek, Kelowna (Mill) Creek, Scotty Creek, Hydraulic Creek, and numerous wells,” according to the KIWSP. Further to the KIWSP’s goal of a single, integrated water system is to avoid the variance in water quality in addition to boil water notices and advisories that come as consequence of the separated systems and sources.

“Climate change is the biggest unknown when it comes to confidently planning water supply for Kelowna.  The best preparation for an uncertain future, is to integrate the systems to create resilient and robust networks for both domestic and agricultural water,” said John Robinson, team lead, Strategic Value Solutions, the organization that reviewed the 2012 report and developed the new, 2017 report.

While some irrigation providers have resisted the unification of the water system, the South East Kelowna Irrigation District—the smallest provider, supporting 6 per cent of residents compared to the primary utility, City of Kelowna Water Utility, which provides 51 per cent—has now backed the integrated plan “in order to try and get the money it needs to improve its system,” reports Kelowna Capital News.

In order to facilitate the transition, Kelowna has requested $43.9 million from the Ministry of Community, Sport and Cultural Development’s (MCSCD) grant program, which provides up 83 per cent of the funding for approved projects, which would leave the city responsible for the remaining $15.2 million needed to complete the integration project.

The report cost the City of Kelowna $220,000. The expected return is $95 million in savings over the course of the plan implementation, which is in the next 25–50 years.

Capital Regional District Board Approves Limited Use of Biosolids