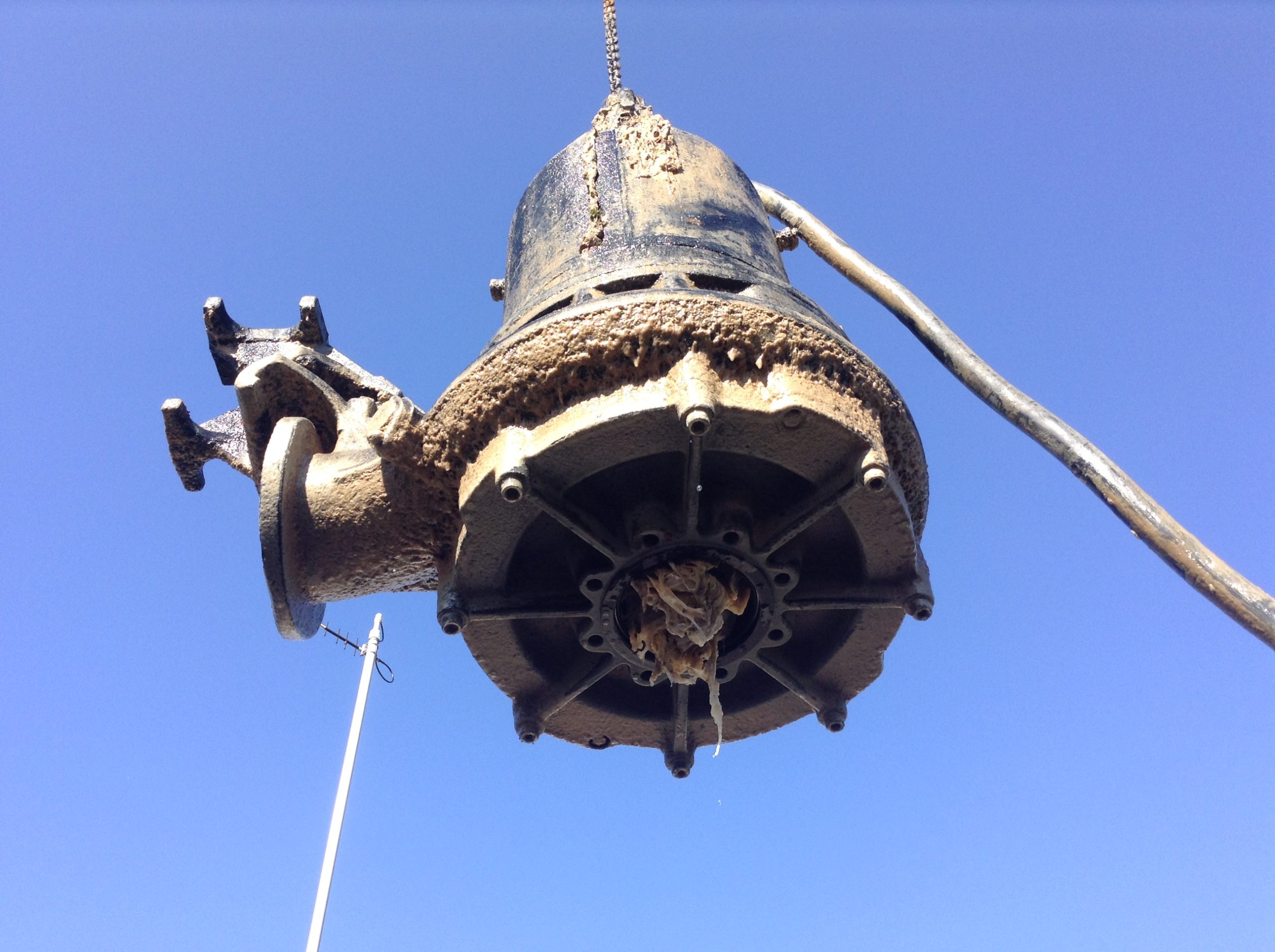 It’s not flushable just because the salesman says so! This has been our debate with the powerful wipes manufacturing industry for well over a decade now.

Currently, anyone can call anything ‘flushable.’ There are no rules. There has been no legal definition of the term. And so, we have seen an ever-increasing amount of products improperly labelled and marketed as ‘flushable.’

Regardless of marketing claims, these products have not been breaking down in any reasonable time frame and wreak havoc on our wastewater systems. The flushing of these products leads to millions of dollars of equipment damage and dangerous sewer clogs threatening homeowners, wastewater workers, and the environment.

Those of us in the wastewater utility sector have always argued that we, the actual owners and operators of these systems, should be the ones determining what can be called flushable. So on December 2, 2020, the wastewater industry released a critically reviewed version two of the Publicly Available Specification (PAS) in an effort to define the term ‘flushable.’

This is an international effort that aligns with the key aspects required for materials to be compatible with sewerage infrastructure as defined through the International Standards Organisation (ISO). This PAS is the product of years of collaboration amongst wastewater professionals toward producing enforceable standards for any products intended to be flushed into public sewer systems.

This specification was developed and produced by a coalition of wastewater experts from around the world. The International Water Services Flushability Group (IWSFG) describes itself as a group of passionate water professionals seeking to provide clear guidance on what should and shouldn’t be flushed down the toilet to protect customers, wastewater systems, their workers, and the environment.  This called for a global initiative because it is a global problem.

An initial statement, that only the three P’s (pee, poo, and toilet paper) should be flushed, was released in 2016 with the support of 250 water organizations. The first PAS was released in 2018 and sent out for review before being approved by the wastewater associations in Canada, Australia, New Zealand, Japan, Spain, and the United States.

The PAS 2020 followed a critical review to ensure 80 per cent dispersibility of a product once flushed. The PAS includes criteria for determining material suitable for toilet flushing and the recommended testing protocols. The PAS also defines appropriate labelling requirements. This testing specification will allow for clear methods that will assist manufacturers to properly test, certify and label their flushable products.

To communicate a product’s ability to be flushed, the IWSFG has created a logo that manufacturers can use on their products to clearly identify to users that their product has passed the IWSFG flushability criteria.

While this PAS is a major step forward, it is now up to individual countries, particularly their water utilities and citizens, to determine if and how these specifications will be adopted. Our intention at Canadian Water and Wastewater Association (CWWA) is that they will be adopted here to form a National Standard on Flushability within Canada. This would ensure both a clear definition of what is flushable, and clarity about the labelling consumers should look for to know that a product is safe for their home and their community.

CWWA and its partners at the Municipal Enforcement Sewer Use Group (MESUG) have been supporting the development of such a Canadian Standard for years. In 2019, CWWA, along with the Friends of the Earth, co-signed a formal complaint to the Federal Competition Bureau against the improper labelling of products as ‘flushable.’ This complaint has launched a formal review by the Bureau, but now this PAS provides the detailed specifications needed to create a national standard that can be tested and enforced.

The manufacturers and their powerful lobby association will argue that there has been a standard for flushability for several years.  And many consumers have assumed that government bodies have determined the criteria for products to be labelled as flushable.

However, in actuality it has been the wipes manufacturers that came up with their own rules despite objections from the wastewater professionals. The wipes manufacturers’ association, known as INDA, published a series of guidance documents to set specifications for products to be labelled flushable and also approved a Code of Practice for labelling.

A coalition of representatives from the National Association for Clean Water Agencies (NACWA), the Water Environment Federation (WEF), and the CWWA tried to work with INDA to strengthen the guidelines to a level where their wipes would be truly dispersible within the sewer systems, but to no avail. Similarly, tremendous effort and expense was put toward developing a standard through the ISO process, but again, we could not get any support from the manufacturers to make their products more dispersible.

Despite INDA’s approval and promotion of its own guidelines, compliance has been minimal as participation is voluntary and many wipes manufacturers are not members of INDA. Research conducted at Ryerson University in 2019 showed that only 56 per cent of the baby wipe tested had the Do Not Flush symbol displayed. Of that 56 per cent, none met the INDA EDANA CoP requirements.

A second study at the University of Western Ontario showed that the nonwoven product industry fails to comply with its own Code of Practice. This is apparent through the analysis of products not advertised as flushable showing a 100 per cent violation regarding packaging standards through improper logo placement, size, colour contrast, and formatting, further contributing to consumer misuse and improper disposal.

Until such a national standard is enacted, the IWSFG recommends that all toilet users adopt the approach that only the ‘3P’s—pee, poop, and (toilet) paper’ should be put in the toilet. Other items of recent concern being flushed are gloves, masks, paper towels, condoms, feminine hygiene products, facial tissues, and fats, oils, and grease.
Toilets are not garbage cans!

This article was written by Robert Haller and Barry Orr for the March/April 2021 issue of Water Canada. Robert Haller is the executive director of the Canadian Water and Wastewater Association (CWWA). Barry Orr is the spokesperson for the Municipal Enforcement Sewer Use Group.