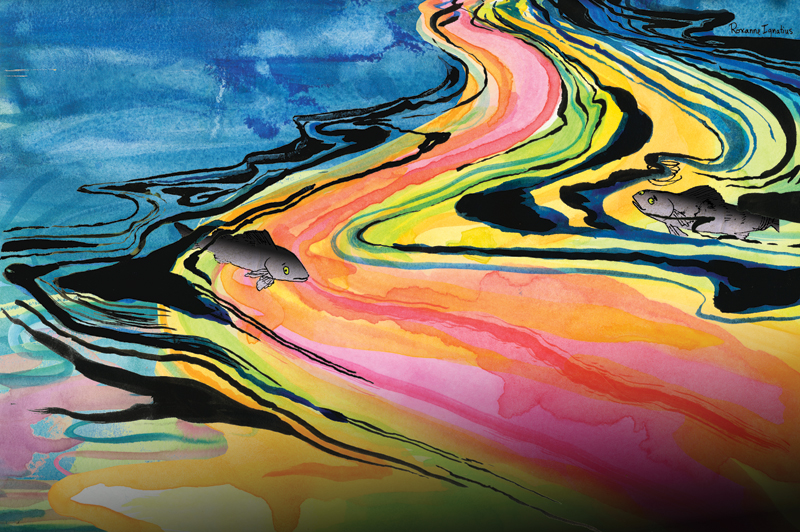 Dealing with contamination and toxic substances is fraught with twists and turns, but some lessons have been learned (or at least clarified) by recent legal decisions. At the same time, legal cases now before the courts, and new legislation, promise a number of lessons to come.

We have learned from Smith v. Inco Ltd. that the perception of harm from contamination is not enough to recover damages. A real impact on the land is required—actual material, physical damage to the property to the point that it is rendered unfit for use or the rights to use of that property are impaired.

For those who buy contaminated lands, the prevailing doctrine is still “buyer beware.” Even if the impacts originate from off site, it is the continuing nuisance that is compensable, such as in the case of Bolton Oak Inc. et al. v. McColl-Frontenac Inc. et al. The damage must have occurred during the limitation period, and at least for commercial property, the property condition must have worsened after purchase.

There is no automatic right to a cleanup to pristine standards despite the early decision in Tridan Developments Ltd. v. Shell Canada Products Ltd. Recovery will depend on the facts in the particular case, and the use to which the property is being put may limit recovery. Cleanup costs must be real, not speculative, and a buyer or developer cannot turn a blind eye as their knowledge and the purchase price or land value are factors to consider in dealing with contamination, as was seen in Cousins v. McColl-Frontenac Inc.

The scope of environmental liability under remediation orders has been expanded, particularly in Ontario with the Court of Appeal decision in Kawartha Lakes, where innocent owners were required to clean up contamination that originated off site even though their property was simply a conduit for contamination caused by others.

See also  The Great Lakes and the Climate Crisis

Recent case law has also looked at what constitutes a contaminant. A private prosecution of Cadillac Fairview for “bird strikes” against reflective glass windows was held by the court to meet the test of causing an adverse effect by the discharge of radiation (light) from reflective glass. The court acquitted Cadillac Fairview based on their due diligence in attempting to prevent bird strikes on their buildings. The Supreme Court of Canada will hopefully give direction with its decision, now under reserve, in a case involving Castonguay Blasting where fly rock that damaged a house was held by the ministry, and upheld by the Ontario Court of Appeal, to be a contaminant by causing an “adverse effect” to the environment. [As Water Canada went to press, the Supreme Court rendered its decision: the appeal was dismissed. —Ed]

Due diligence can be much harder to establish, especially when involved in an inherently dangerous activity. In a case involving Sunrise Propane, the company was convicted of environmental and occupational health and safety charges following a series of explosions at its facility during a truck-to-truck propane transfer. It was foreseeable that a propane leak could result in an explosion and Sunrise failed to show there was a proper system in place to prevent discharges.

The new habitat provisions of the Fisheries Act, not yet in force, and the expressed intention of the government to protect fisheries (specifically the productivity of commercial, recreational, and Aboriginal fisheries) rather than all fish and all fish habitat will certainly be tested in the courts. The early lessons arising from these legislative changes will be determined by the policies and approach to enforcement by Fisheries and Oceans Canada, Environment Canada, and the Department of Justice.

Other cases to watch will include the upcoming Nova Scotia Court of Appeal decision on the class-action certification in the Sydney tar ponds case, a number of appeals regarding the approval of wind turbine developments, and the inevitable litigation arising from the tragedy in Lac-Mégantic.  WC